The Great Cattle Raid!.....and your thoughts?

So I haven't been doing much lately as work, life, lack of inspiration...well you know. So the other night I woke up at 23:00 and just could not get back to sleep. So I came down stairs and turned the computer on and I had a thought. Let's roll up a RoC champ. Well not so much roll, but more tweak what I already had. I had planned for awhile to turn Schmendrick and a few other figures into a game able warband. So that night I got all my stats squared away. Then with the wife and daughter out of town this weekend, I decided to rebase the figures as they just did not look cohesive. So then I thought why not get a solo game in since no one was around. So for the pure enjoyment of the forum, all from a night of insomnia, and an inspiration to rebase figures! I give you...... 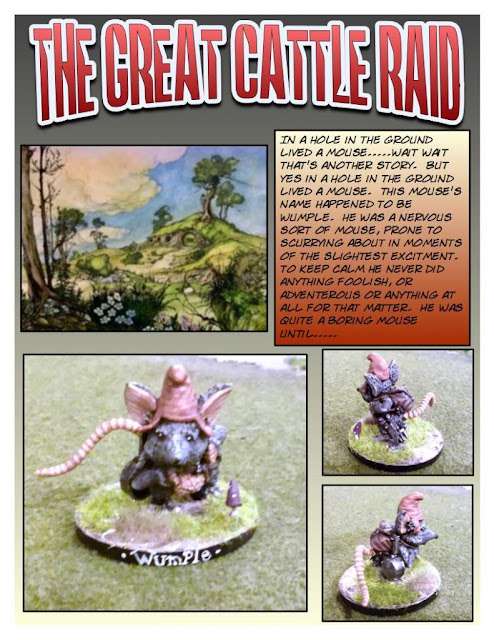 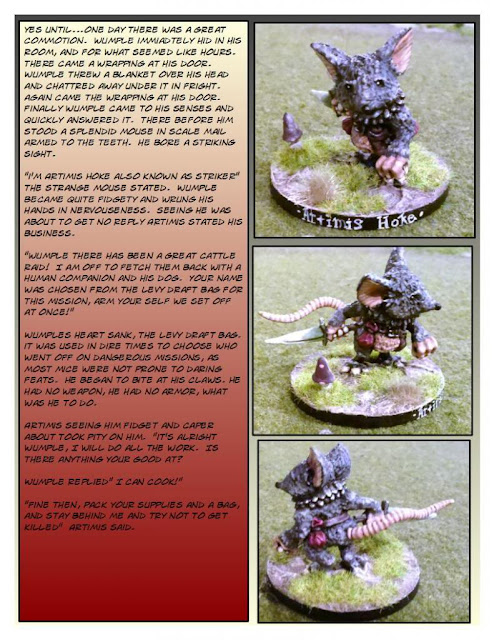 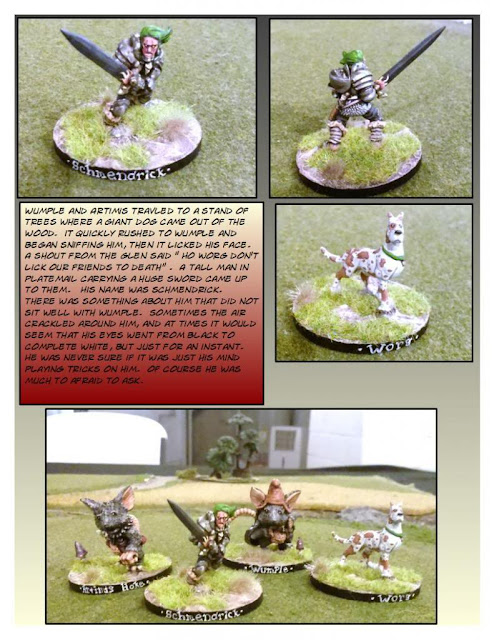 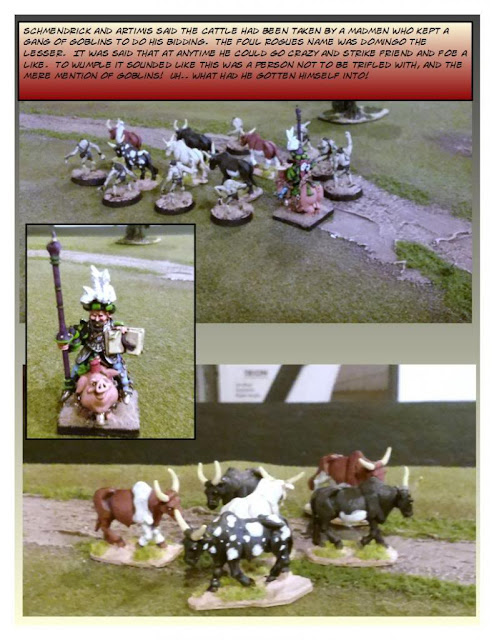 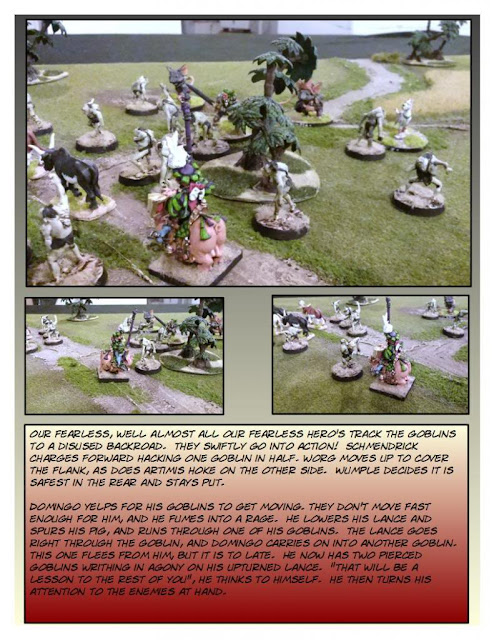 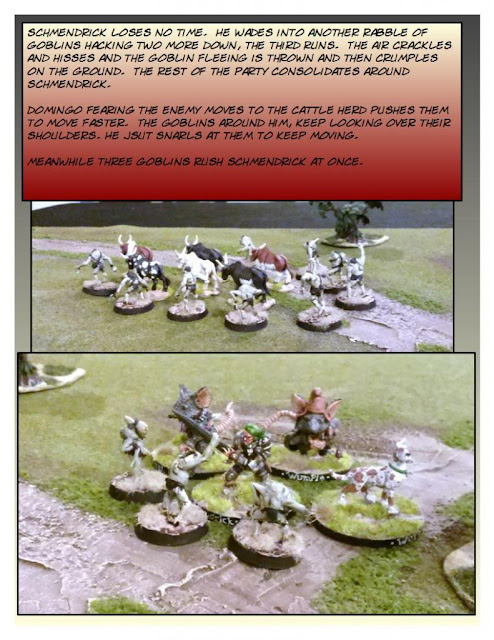 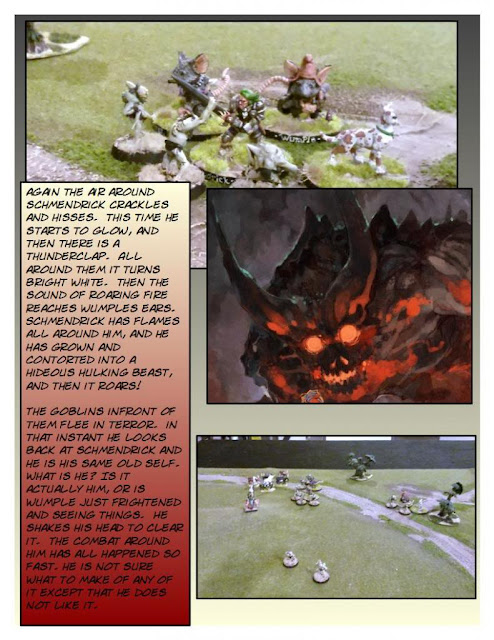 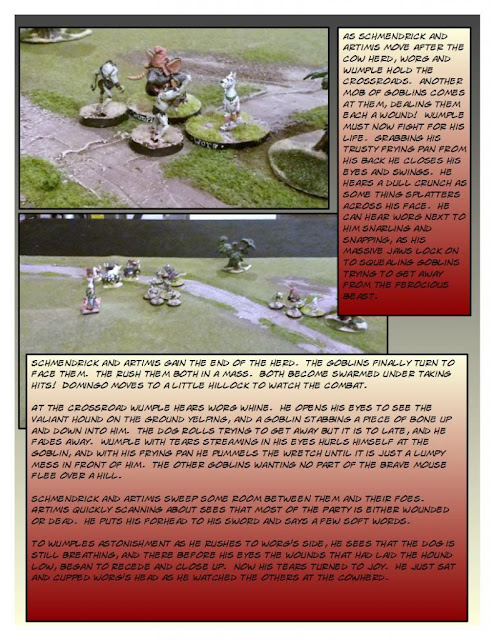 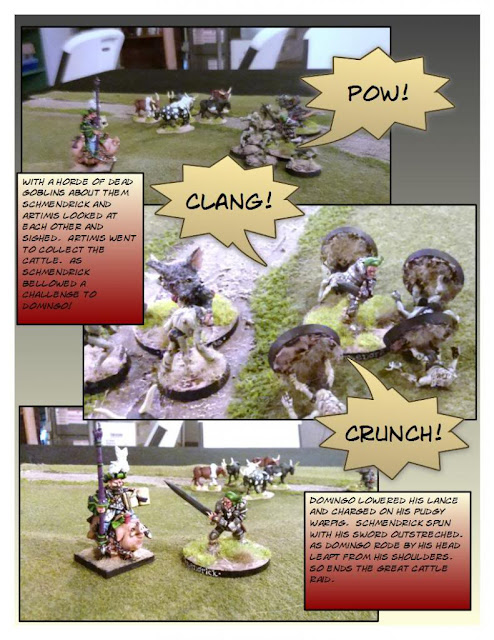 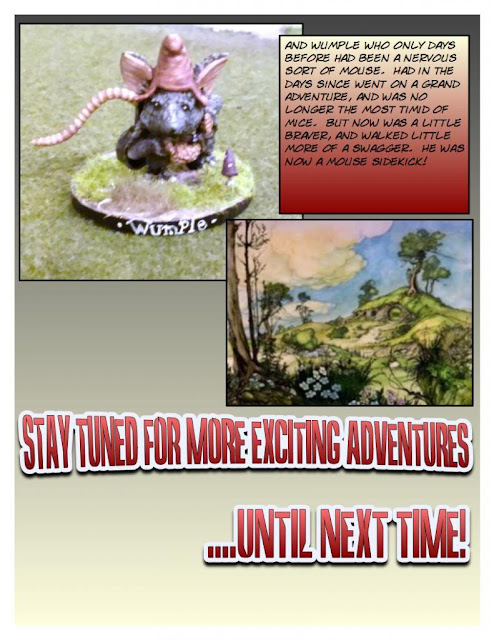 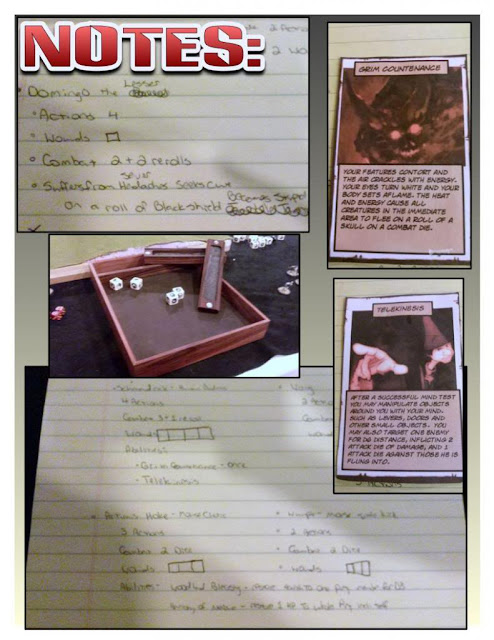 So this was from a few months back.  Hope you enjoyed it.  I have been really torn as of late.  I love the groups new bases but.......I am having second thoughts.  I have really been wanting to include them in my growing chaos army.

So my question to you humble followers.  Should I rebase these guys back to square bases and put them in my chaos army?  Also should I tweak some of the paintjobs to be more in line with the chaos army as well.  I was thinking maybe Worg to a black and bone, also Wumple the mouse maybe black as well.  Then possibly change Schmendricks armor to a black and red scheme.

So what do you think?  Change them....or should I leave them alone and quit being a crazy ass?
Posted by airbornegrove26 at 5:36 PM