And who is the most diabolical villain we could thing of....Yes...Krang! 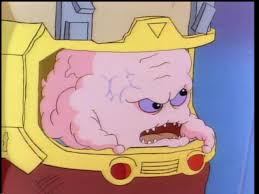 All the way from Dimension X!

Things begin to heat up (literally) around Graveskul.

So last summer I stalled out on this army.  By Autumn I had only got 2 base colors done.  Then Iannick started up an awesome challenge over at the Oldhammer Army World Challenge. With some cajoling from Blue and Lope I entered, with the permission from Iannick since I had some paint on these already.  He said it was alright, and to make up for it, I promised myself not to use my mulligan.  So over the pasat 6 months this army got DONE!!!!

Who wouldn't want to ride Battle Cat.  Well M8's hearing mutterings that I have become the MOTU guy I might as well push the envelope.  ;) 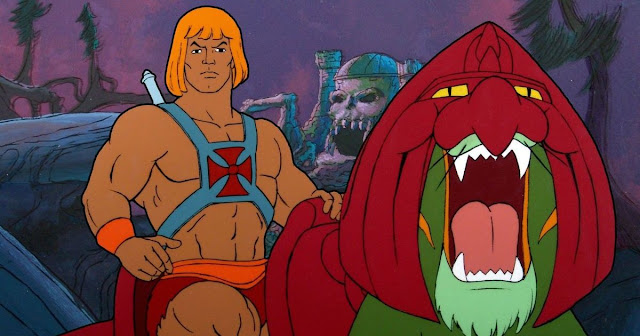 Well now I can ride Battle Cat read on to find out how...