For an upcoming game weekend Blue in VT requested that I have an all Chaos Dwarf army.

I accepted the challenge, but who was evil and dastardly enough to lead this miniature army? 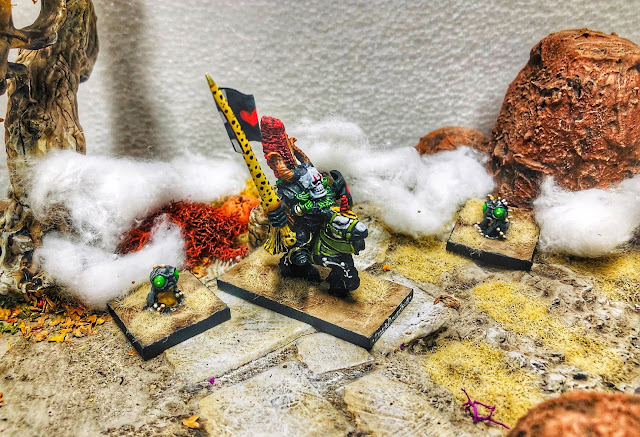 The first thing would be tracking down of the unreleased Marauder Generals.  Once in a while they will pop up on Ebay but mostly recasts.  The more I look at this one I really think it's an original but will leave that debate up to the collector types.  Either way I got a fantastic cast. 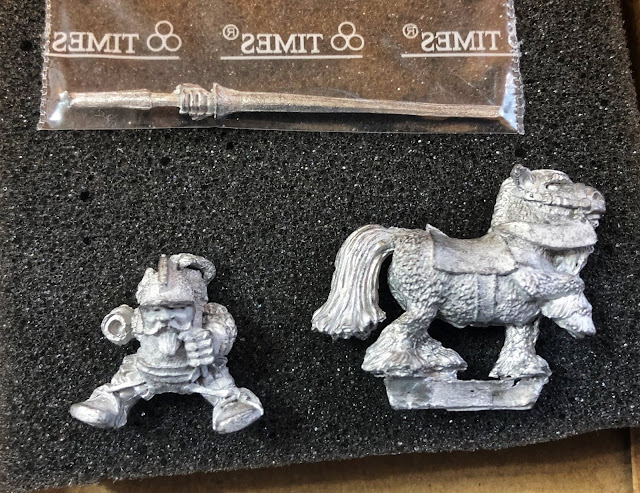 To further the challenge I decided to use as many Marauder miniature parts as I could.  So decided on the MM90 Chaos Dwarf for the torso, a lance from a Marauder Chaos Knight, and of course the Unreleased Marauder pony. 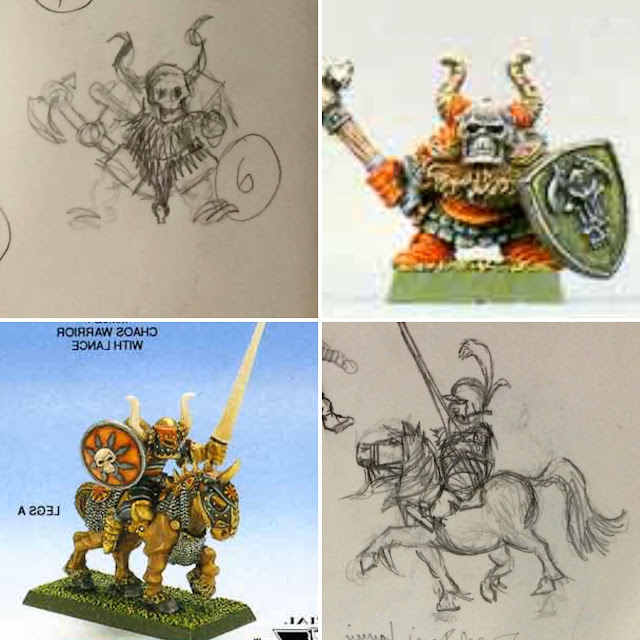 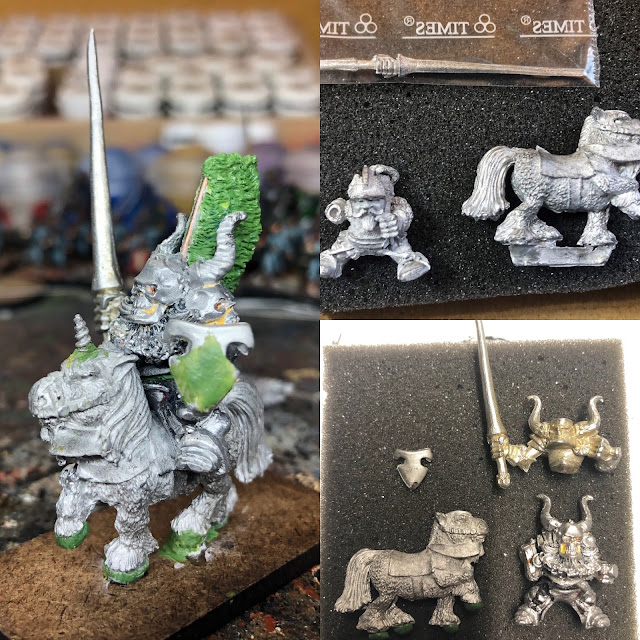 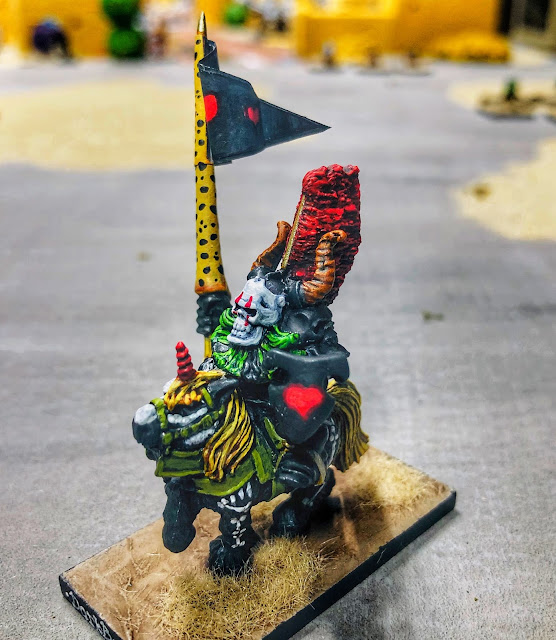 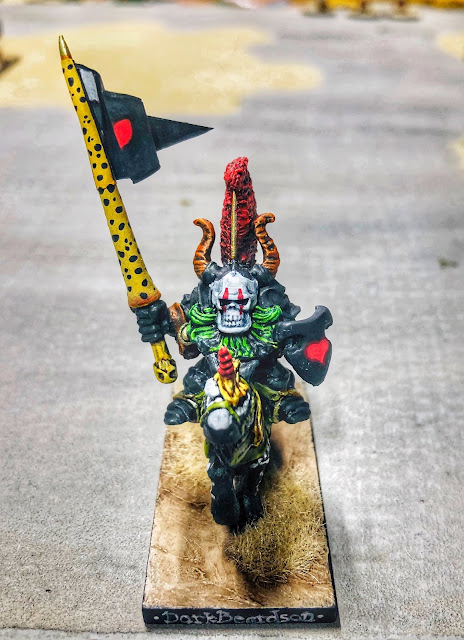 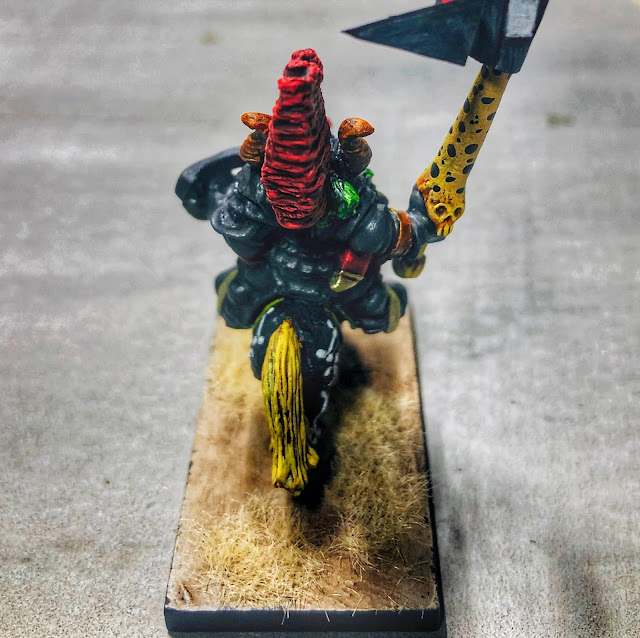 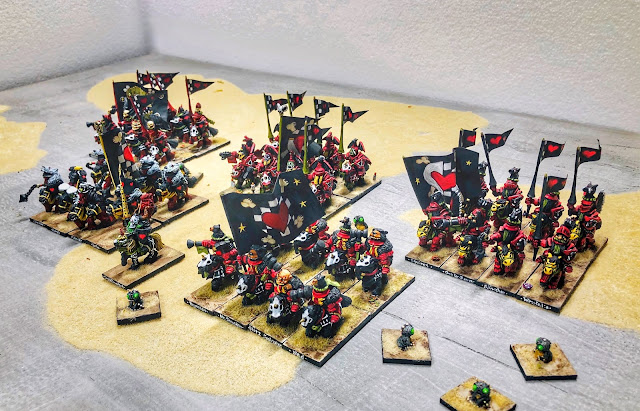 You might have spied a new unit in there as well?  Tune in next week to see more.