So last summer I stalled out on this army.  By Autumn I had only got 2 base colors done.  Then Iannick started up an awesome challenge over at the Oldhammer Army World Challenge. With some cajoling from Blue and Lope I entered, with the permission from Iannick since I had some paint on these already.  He said it was alright, and to make up for it, I promised myself not to use my mulligan.  So over the pasat 6 months this army got DONE!!!!

Here it is fully arrayed! 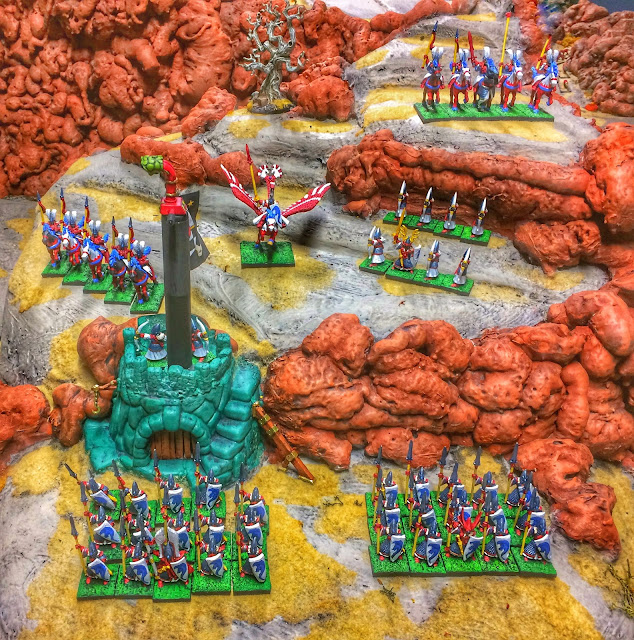 The points break down: 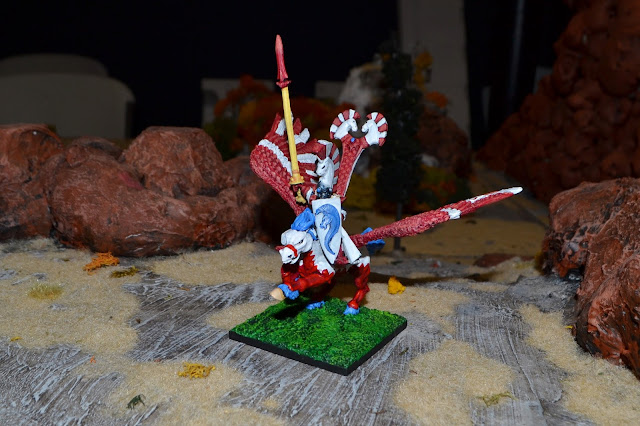 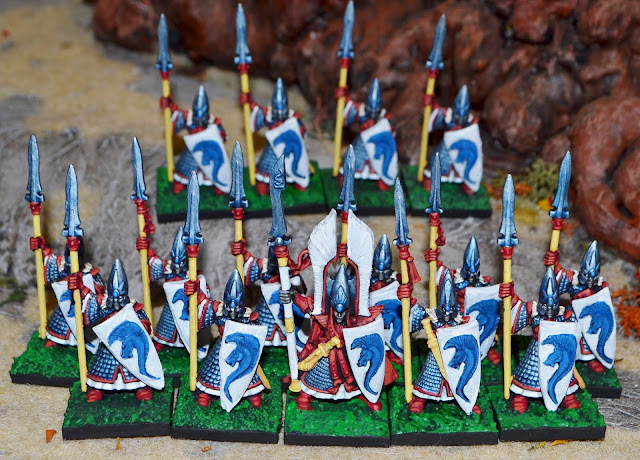 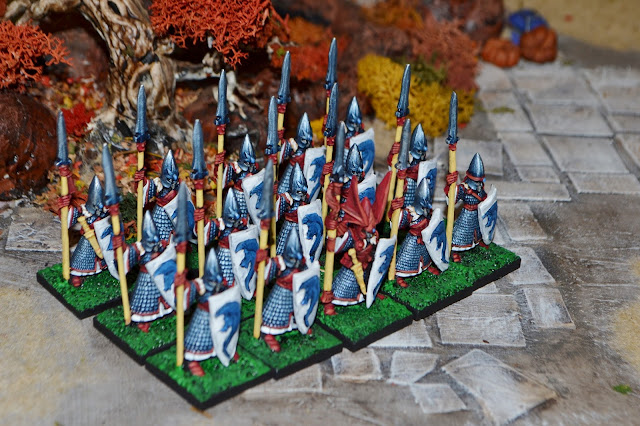 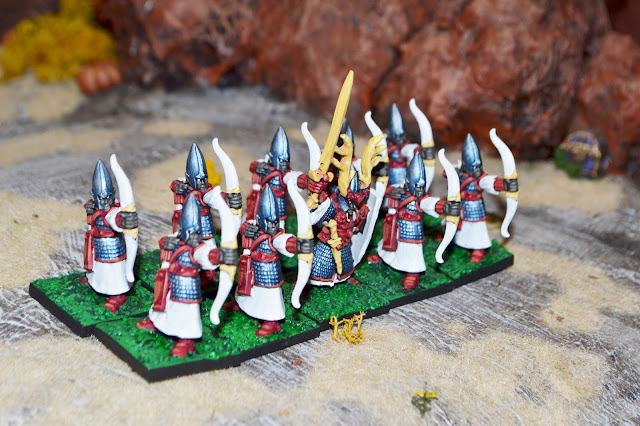 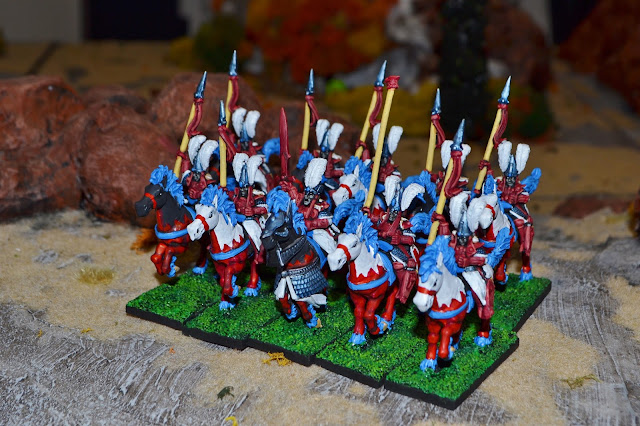 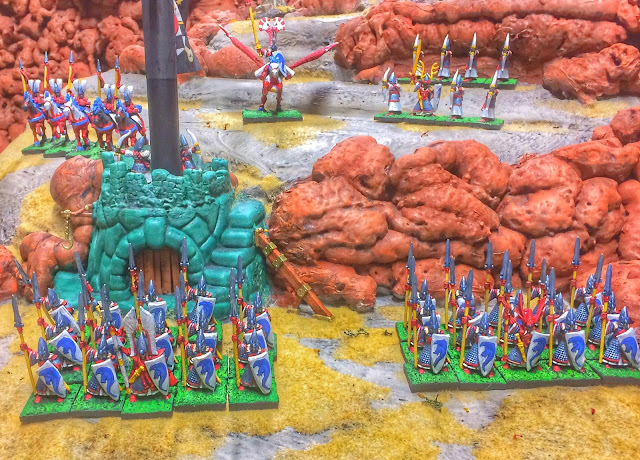 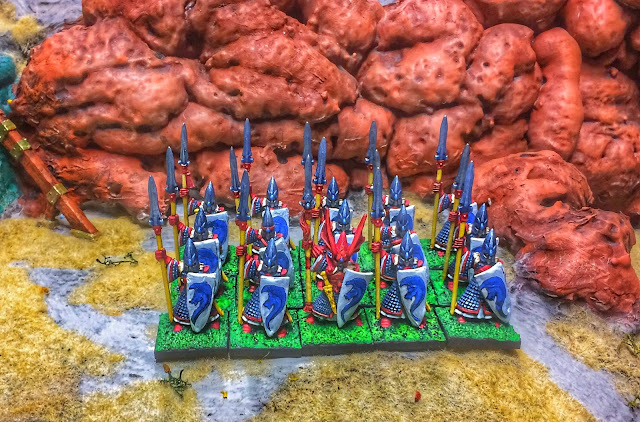 It's an awesome feeling to have a whole new army, that was pretty easily accomplished over the past 6 months. 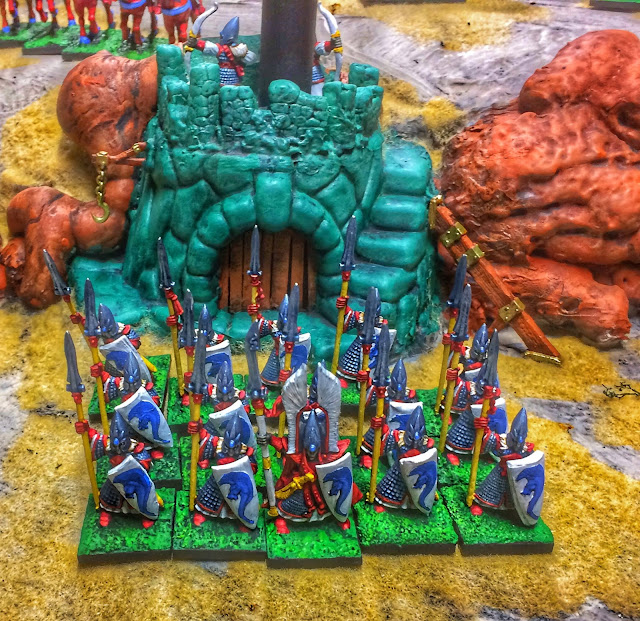 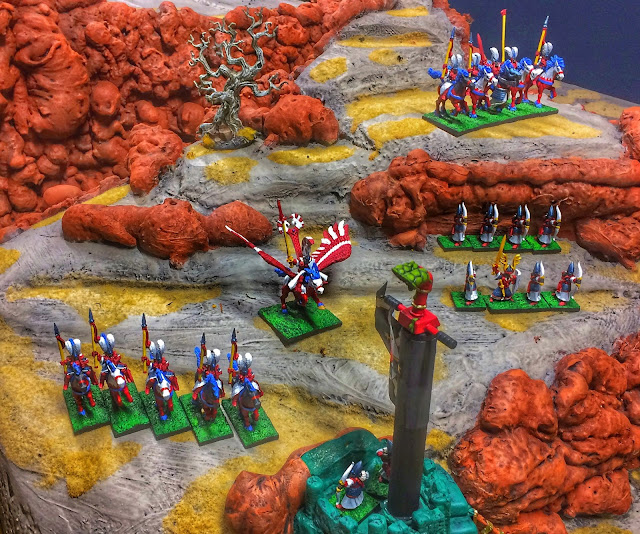 I really enjoyed taking part in the challenge. 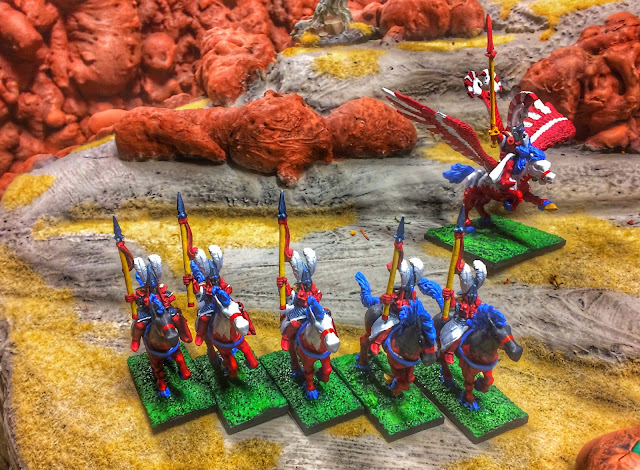 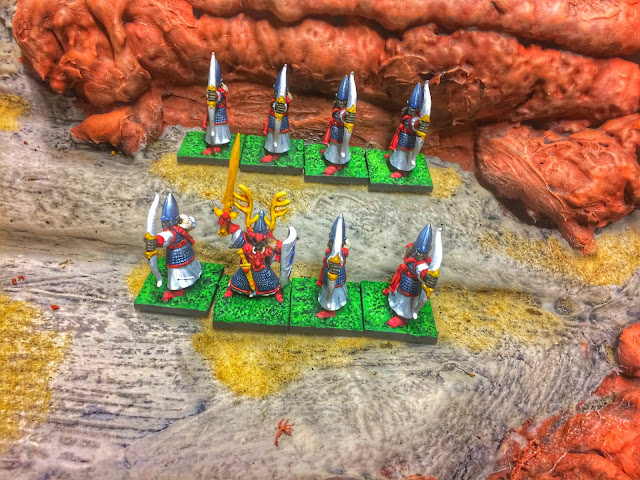 I'll probably take part in another challenge if I have an army laying around.  But for now I think I'm gonna focus on getting some games in and do some comic reports for awhile. ;) 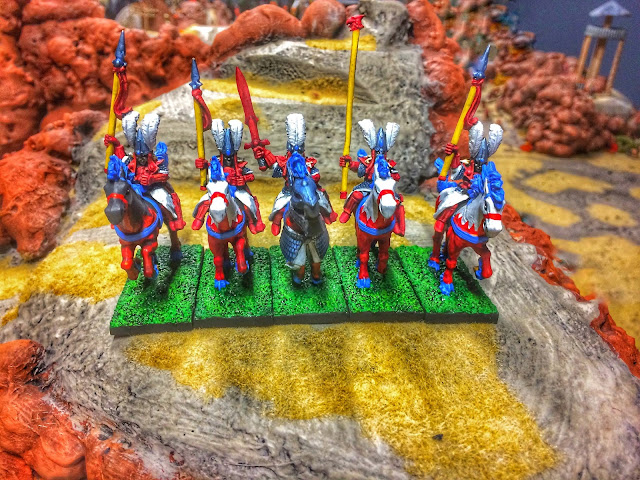 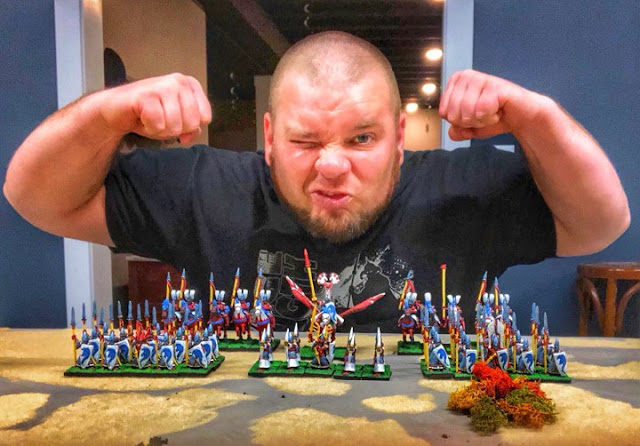