Remember that time Kellerman took a cannonball to the chest?


It's okay if you dont.  It was way back when I had my very first Oldhammer battle with my boy Bloo, Battle Report. 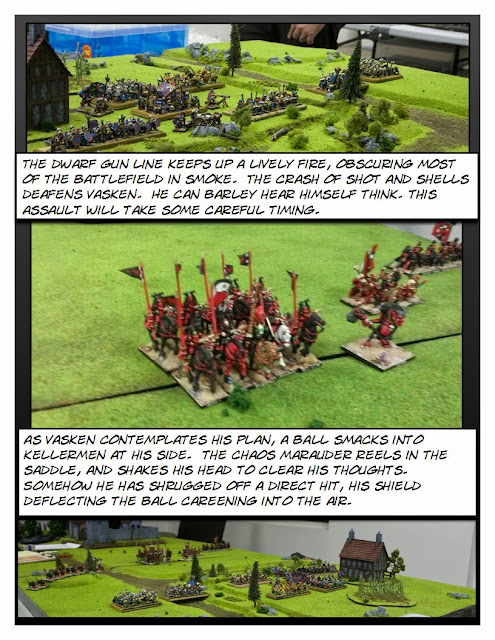 So I had been thinking on doing something a bit more special with Old Kannonball Kellerman since he had proven to be such a bad ass lately.  Like being the only survivor from the Heartbreakers to help Vasken defeat a giant horde!

But what could I do? Well I switched the narrative a bit and decided why not have the cannonball still in his chest. Over time chaos fuses it and heals it till it becomes a part of him.  Then I took it one step farther, and what if I gave him a ranged attack where he actually could fire the cannonball out once per game!   I know that's 80's a F*K.  But how to do it with out being all meta ABG26?

Well I give you Battle Masters...Fire the Mighty Cannon

* taken from a review on board game geek

"THE MIGHTY CANNON has its own special rules, and like the archers and crossbowmen, can only move or attack. If it attacks a unit right in front of it then a tile is flipped and the enemy unit is destroyed automatically. But the cannon may be as well if a Misfire was drawn. 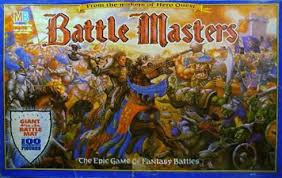 Firing at range though employs the cannon tiles in a very fun way. The target must be within 8 hexes of the cannon and then a line of cannonball tiles are laid out towards the target in the shortest number of spaces possible, but in a path determined by the attacker. The Target marker is placed on the unit you are firing at. The other 9 cards are shuffled and laid out one at a time. 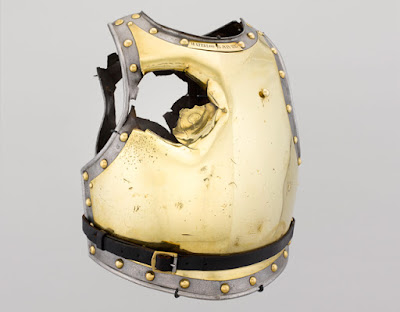 There are three types of results. Flying cannon ball: which merely proceeds to the next tile, the Bouncing cannonball: which inflicts an automatic 1 Skull on any unit in the hex it bounced into, and the Explosion: which detonates the cannonball early on that hex and destroys any unit there. Even the Tower can be harmed! 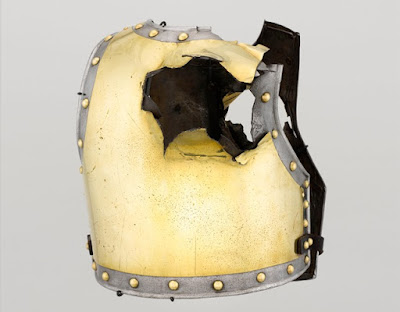 If the very first cannonball tile drawn is the explosion, or you are firing point blank. Then you destroy any unit in the tile where it exploded and then must shuffle the remaining tiles and see if the cannon misfired. A result of a bounce inflicts a Skull damage on the cannon. And a result of an explosion destroys the cannon!" 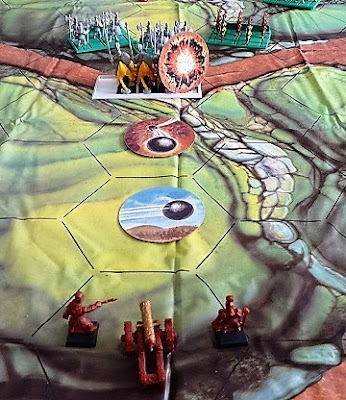 So with that in mind and using the new Donnybrook rules If the cannon bounces it will cause one wound, and if it hits it's target it will cause a roll of a d8 that roll will then determine how many d8's to roll for damage.  Hit on a 6+.  A fun rule but not over powering I think.

Here a shot of him in action! 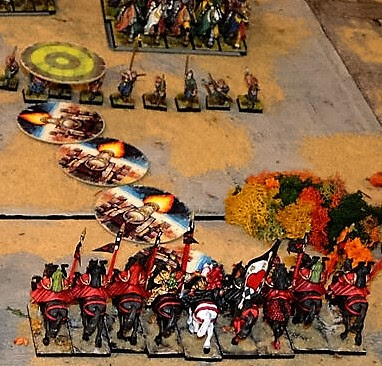 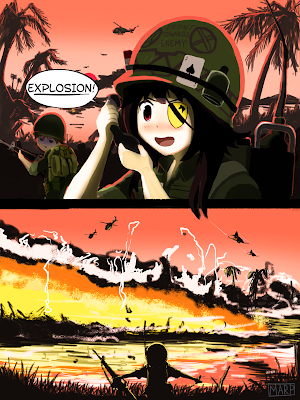 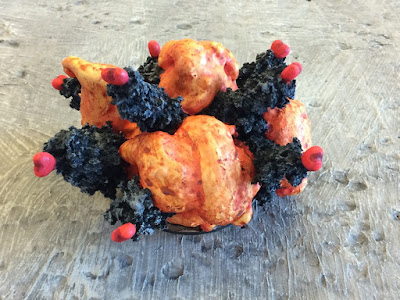