OldWestHammer  I can see you raising your eyebrows already.  Well the idea came from Saturday morning cartoons and Spaghetti Westerns that I used to watch as a kid.  With my fantasy table I wanted to be able game fantasy and sci-fi on it.  With Bravestarr being one of my favorite cartoons as a child, the idea bored itself into my brain.  Plus my table already had an old west look, so I commissioned some buildings to look pseudo western and there you have it.  A crossover table that fits all my Oldhamma needs be it Warhammer Fantasy Battles, Rogue Trader, what have you. 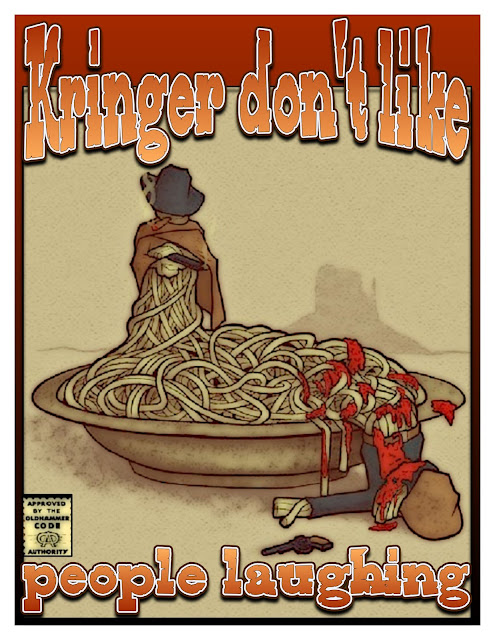 For this report me and Bulldog Lopez decided on a crowded city shootout for Warhammer Fantasy Third.  Both our armies setup on the table edge.  Our first thought was a bank heist.  As always seems to happen the Busty Bronco Saloon/Stripclub ended up in the center of the table.  We both nodded and knew that had to be the objective.

Of note towards the end of the battle.  There is a sweeping battle back and forth actually inside the Busty Bronco with three units.  Instead of bogging ourselves down.  We placed our miniatures with what looked cinematic, then rolled our attacks as normal.  That way we didn't bog ourselves down fighting individual duels.  At one point you will see, that there are fights on multiple floors of the Bronco.  At this point we did divide our attacks between first and second floor.  Also we decided to activate each unit by having them roll a leadership test.  All in all this was a nail biter of a battle, and fighting a city battle with full armies is not one you see to often from Warhammer. Enjoy! 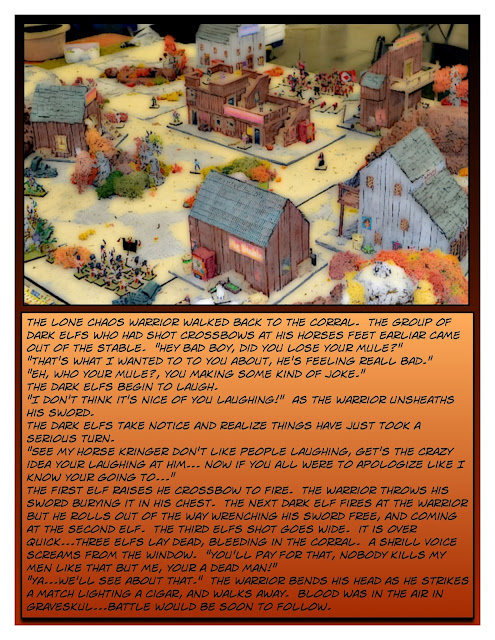 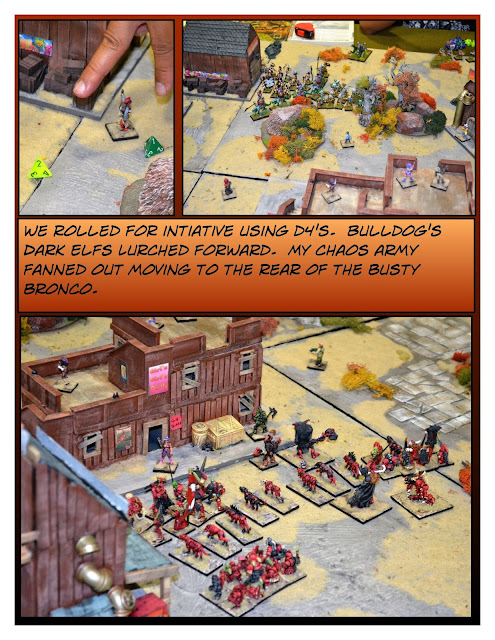 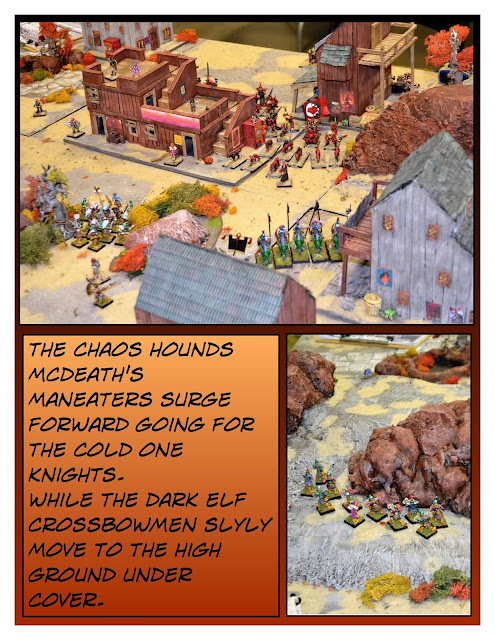 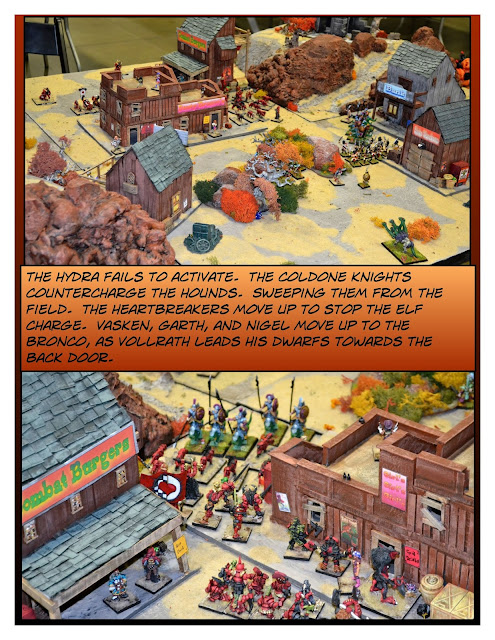 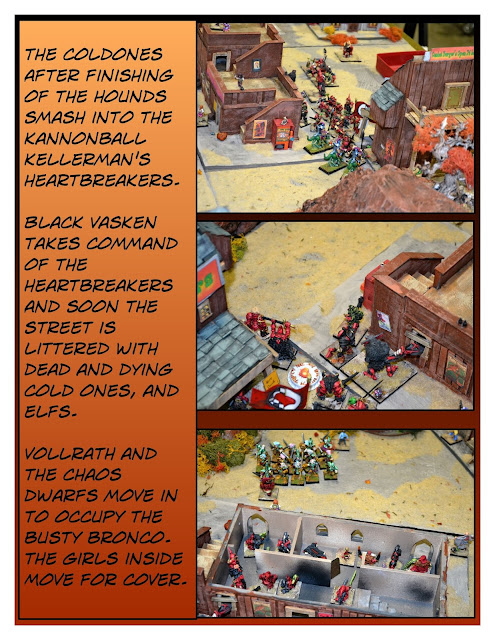 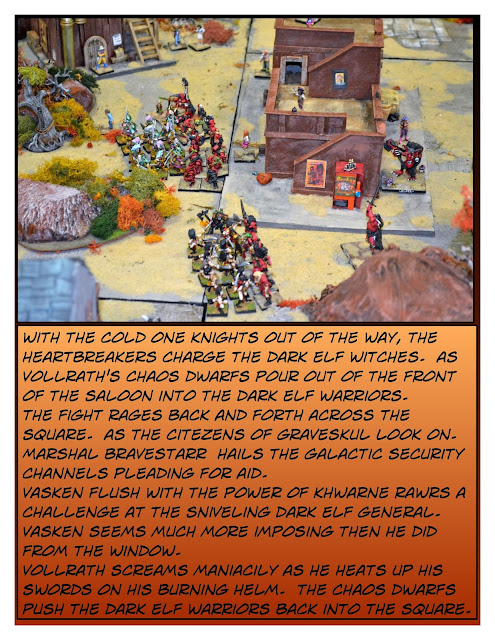 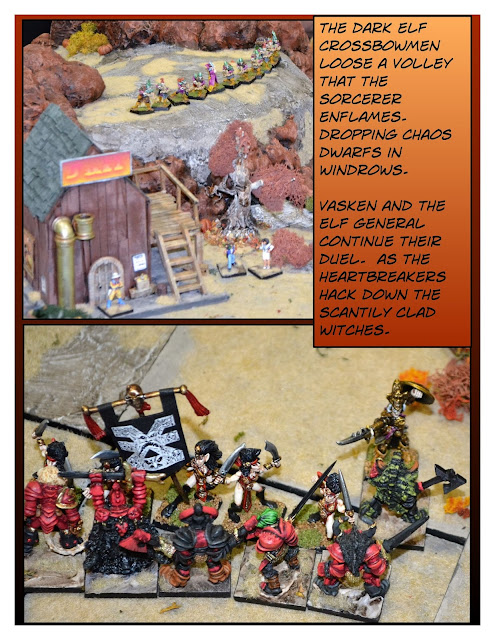 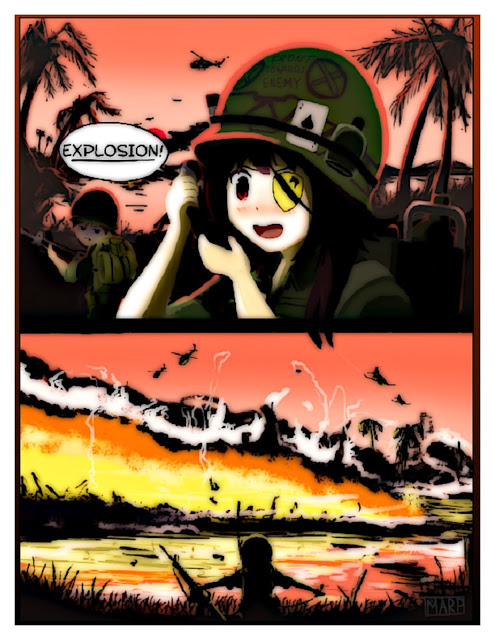 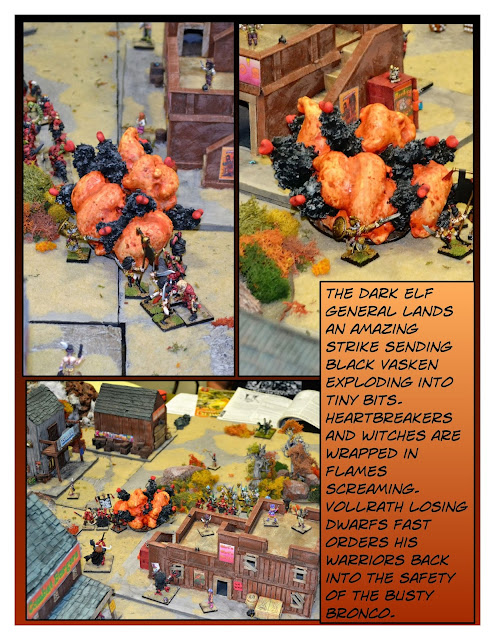 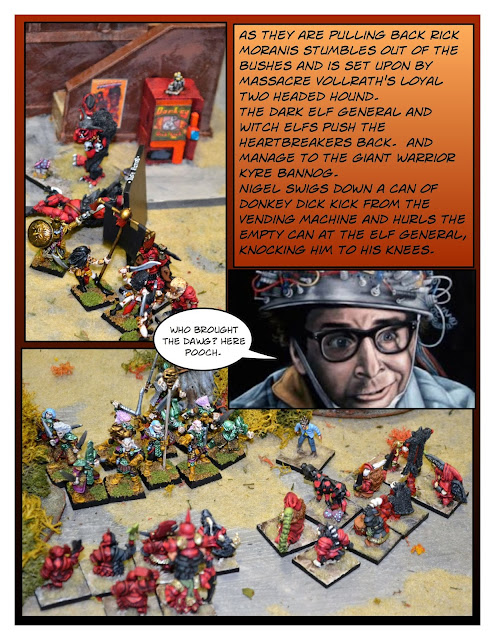 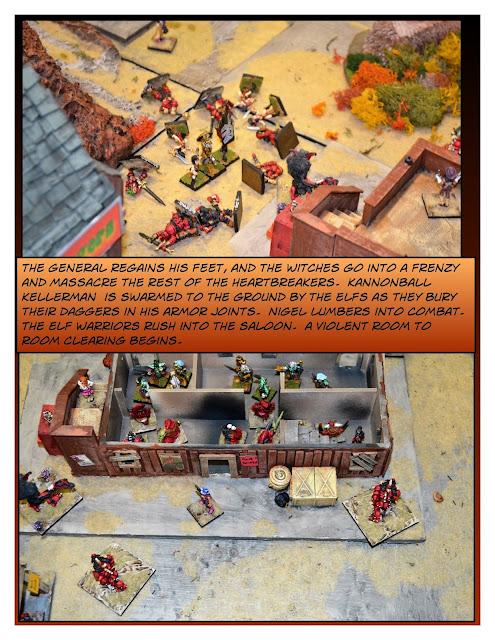 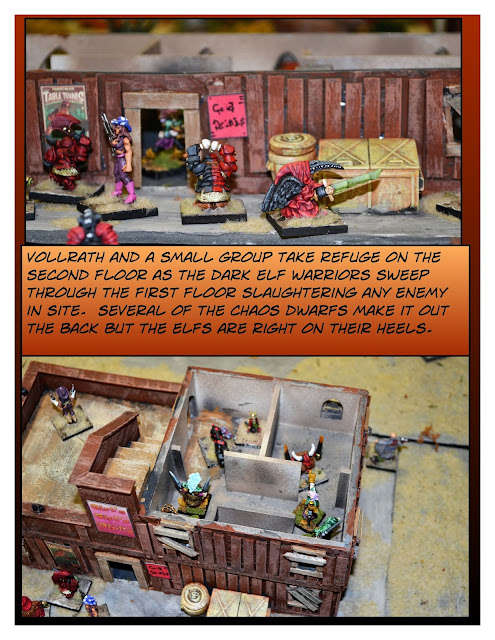 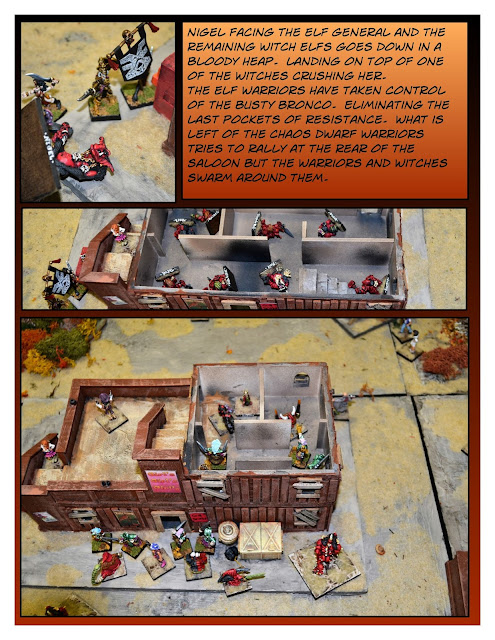 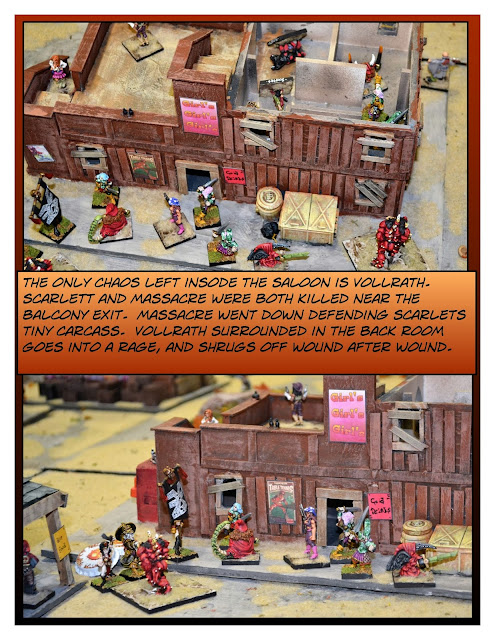 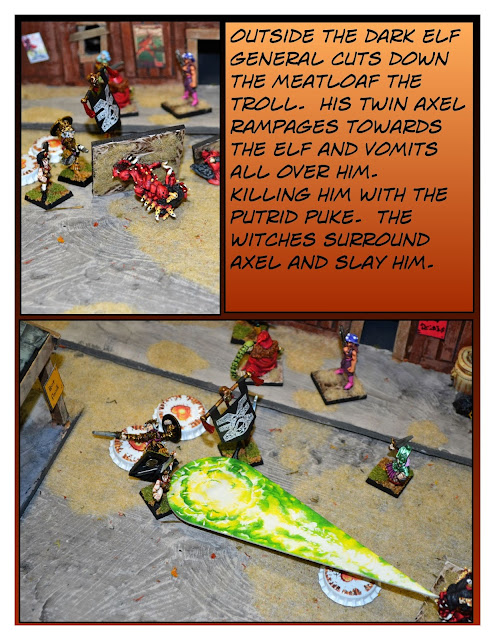 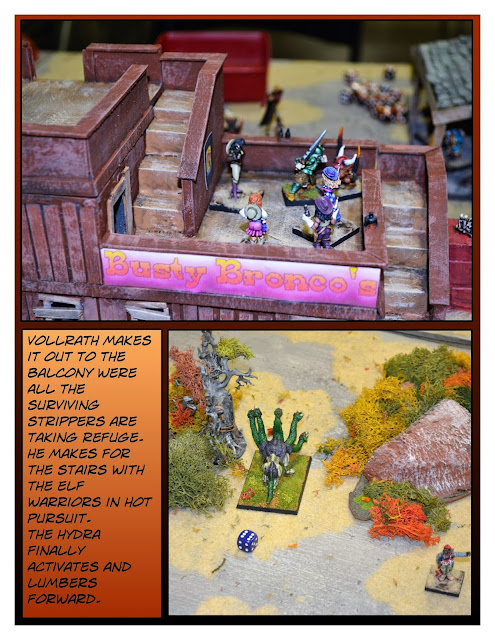 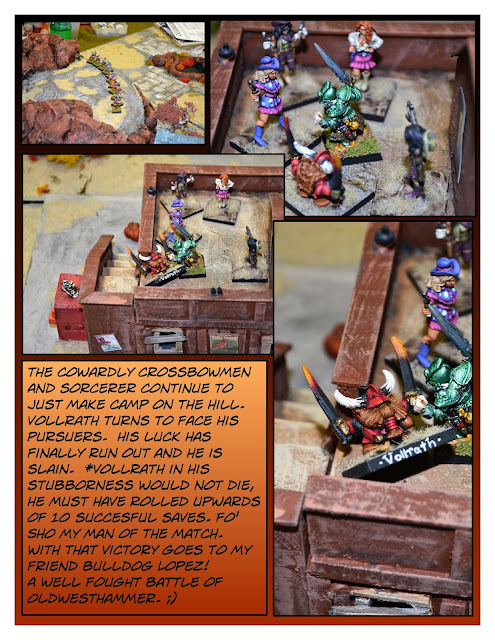 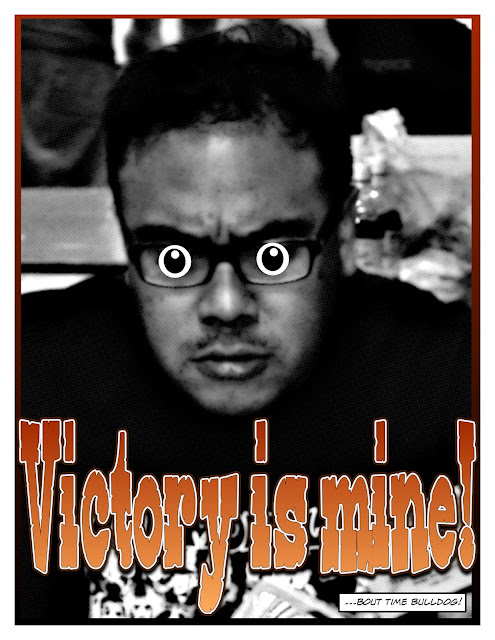