Google+ gaming....you should really give it a try!

For awhile now Google+  has been used by rpg groups to host games across the vast interwebs.  I had really pondered on this idea and decided why not use it for wargaming.  So me and Gaj from http://warhammerforadults.blogspot.com/ had been talking and decided to give it a go.  We first decided to get together and discuss the game and just visit, I have never had so much fun talking about Warhammer!  We visited for about 45 minutes before my connection went out, otherwise I think we would have visited a bit longer.

The game, of course Murphy's Law is always in effect, on the day of play Gaj's internet was messing up, and my battery cable decided to crap out.  After pushing the game back a couple hours we got under way.  After a couple of minutes of table turning we both got our terrain mirrored, and then placed our identical forces.  Then what followed was by far the most fun Oldhammer game I had played to date.

Surprisingly when we would test our measurements against each other, we happened to always be within an inch or two of each other.  I just thought that was impressive for being an ocean apart. The pro's of this new tool far out weigh the con's.

My only advice would be to meet up with whoever you are thinking of playing with so you can be on the same page.  Also be pretty free with measurements and charges and such.  There are bound to be a few mistakes, so you have to be fair to the intent of your opponent.   Other then those small issues have at it.  Going into winter I will be fairly available if anyone wants to hit me up for a game. 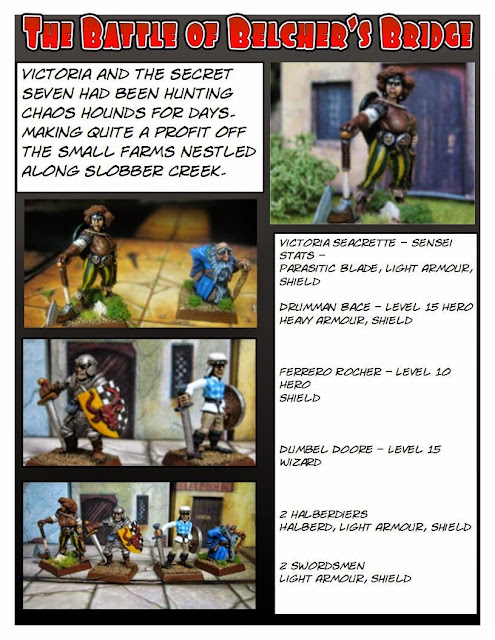 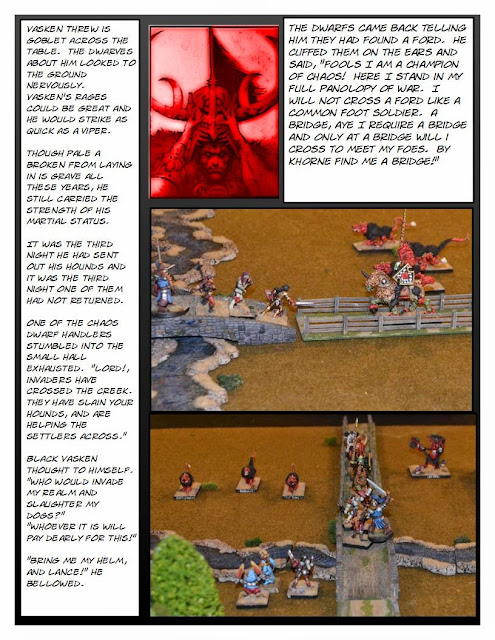 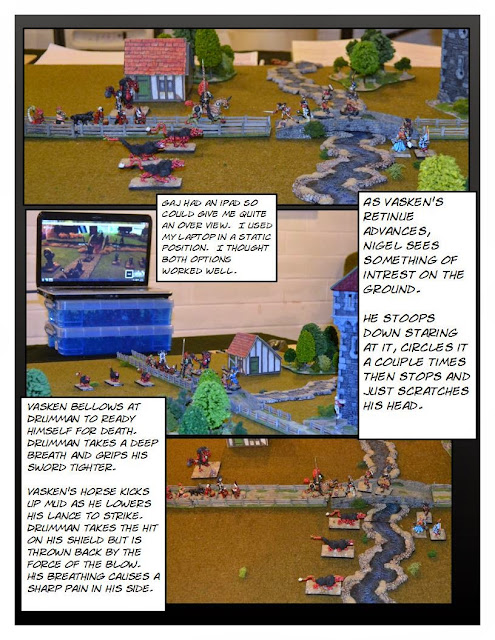 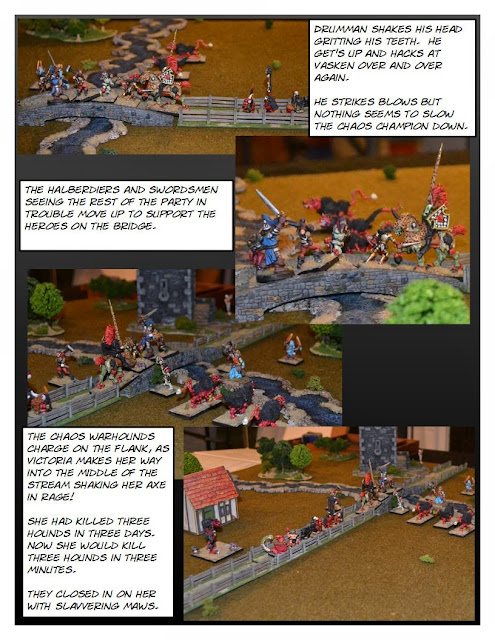 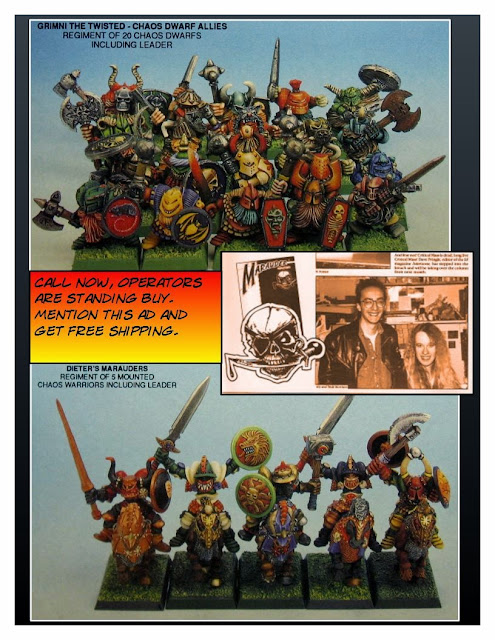 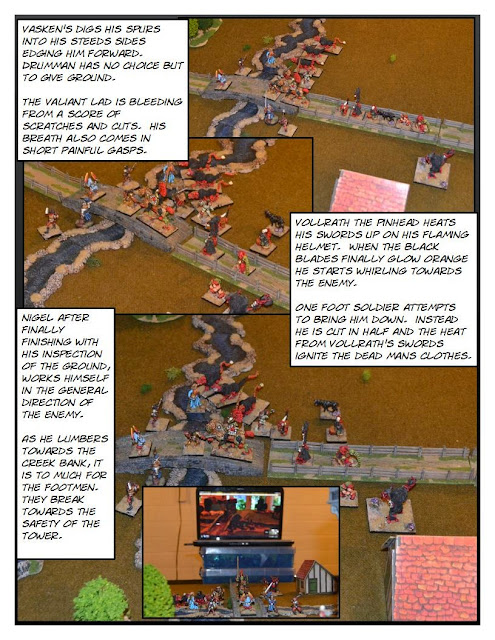 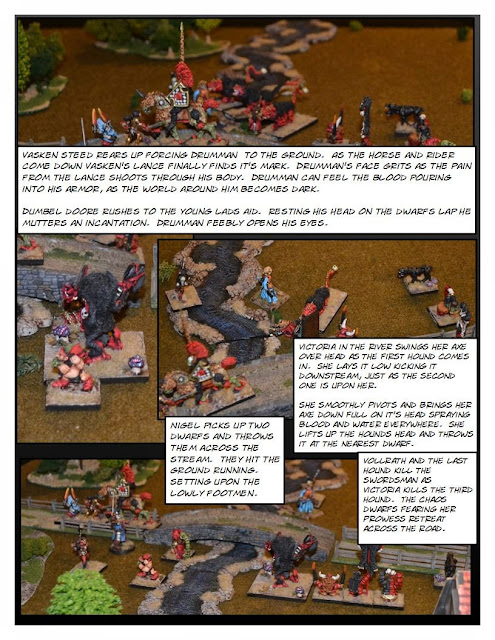 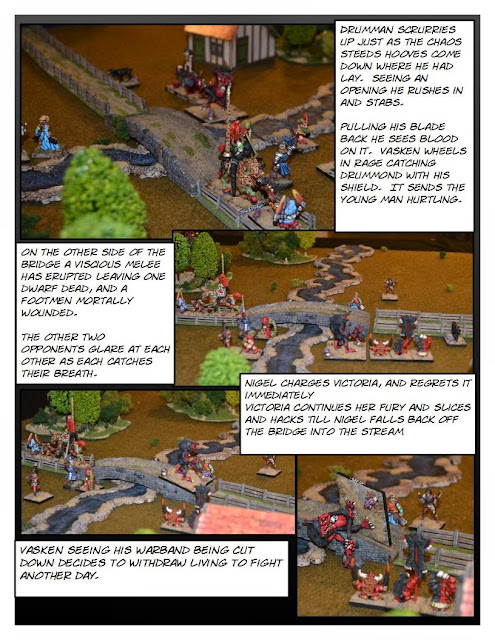