G'day M8's!  It's time for Boarding Tanks, Fiery Engines, and a Name

First up me and the the good Major had been discussing boarding torpedoes, and I had an old barnyard commandos tank.  So I thought why not have boarding tanks. 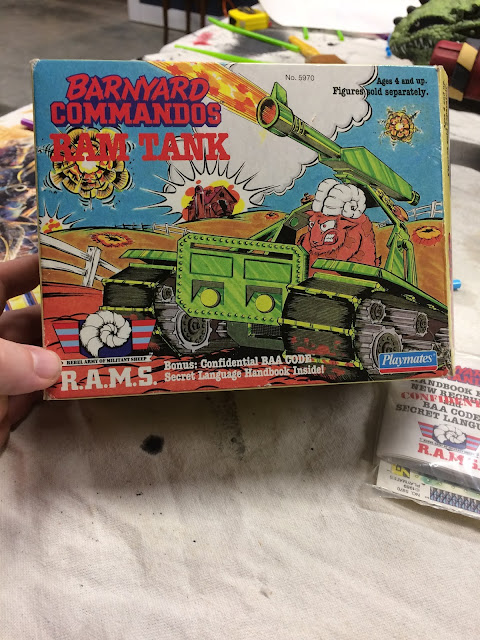 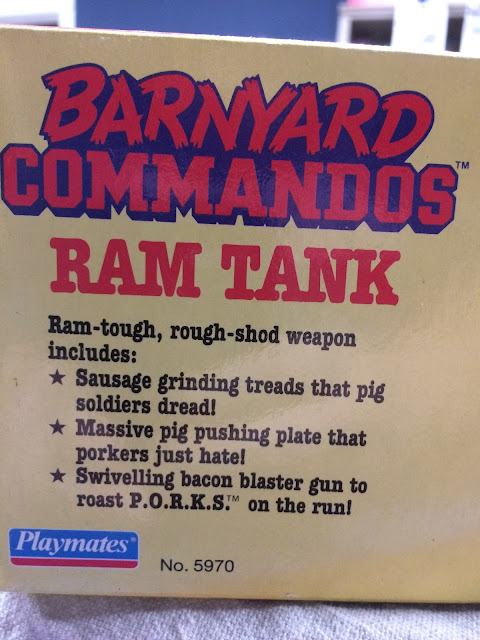 Barnyard Commandos was such a fun cartoon. 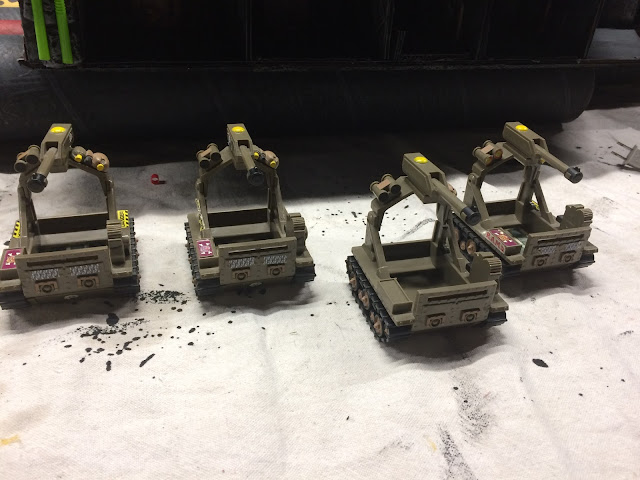 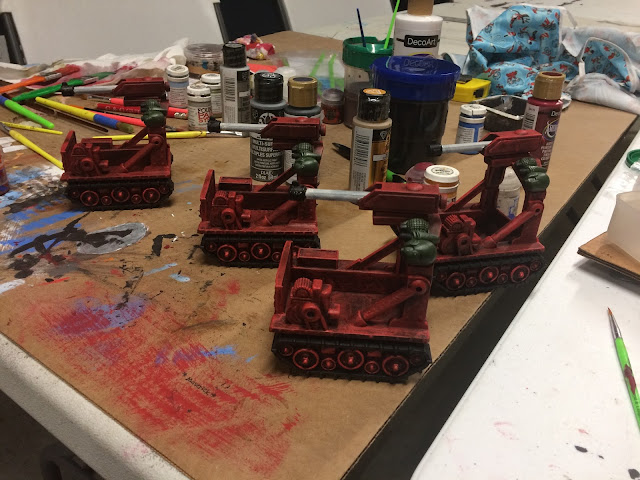 These can hold about 4 guys or  a troll.  So planning when to board is going to take careful planning. 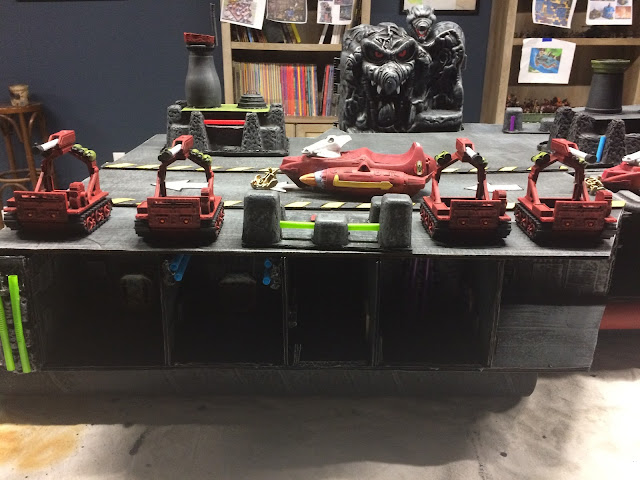 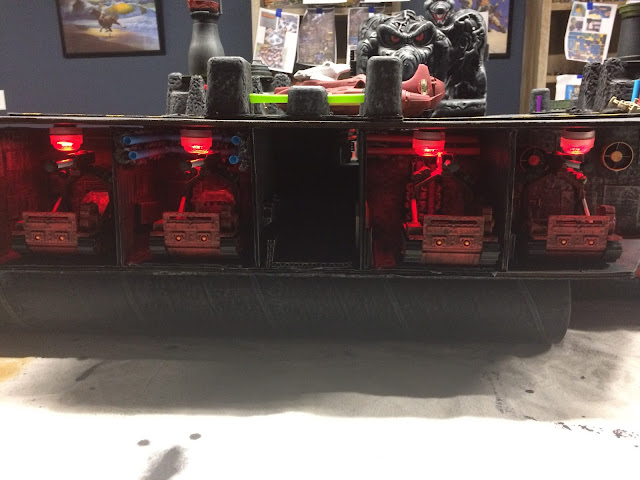 Also the Major let me in on how he did his engines.  Here I thought I had to paint those effects.  Silly me!!!! 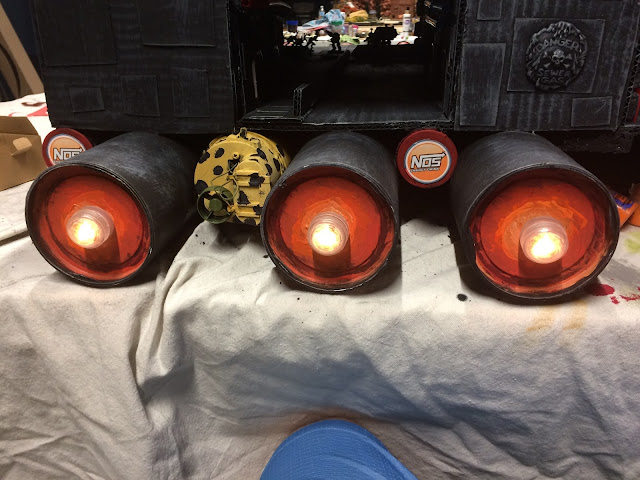 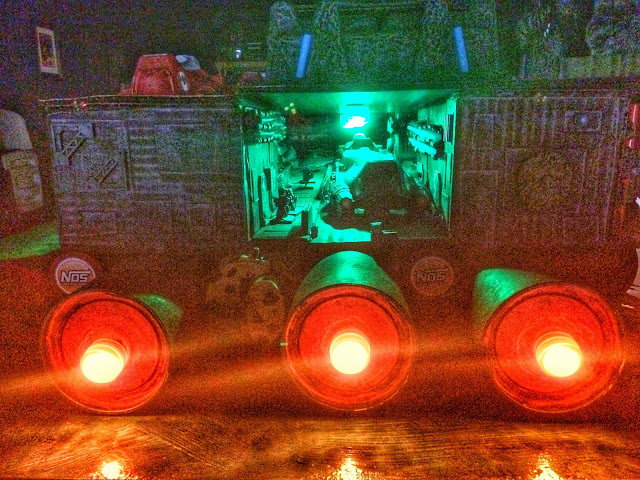 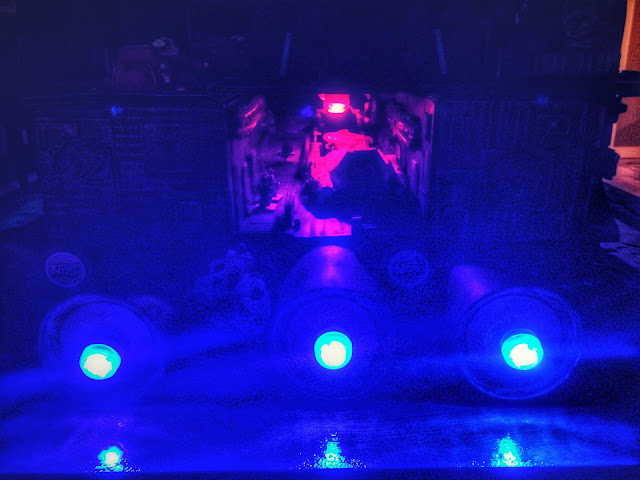 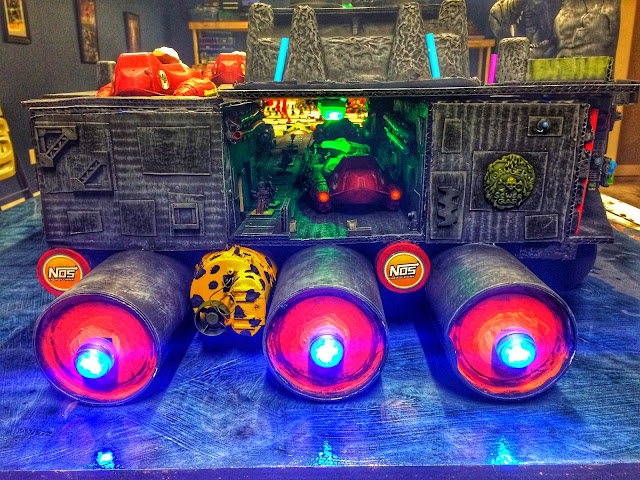 I also got the ships name figured out.  I wanted a Western name to go along with New Texas, Graveskul, and the Cactus Air-force and I settled on the Lone Starr which ties in the Western, Texas, Brave Starr, Slapstick Star Wars, I think it fits rather well 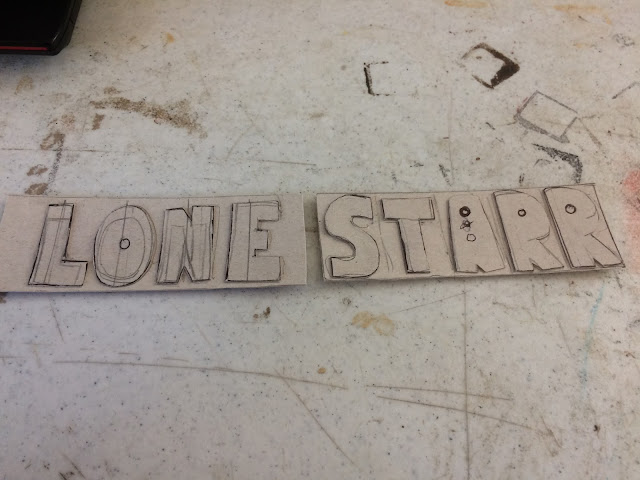 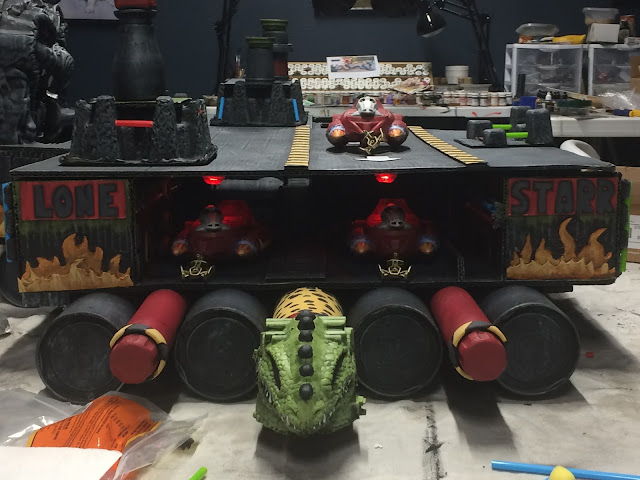 I made some small tweaks but still wasnt feeling this one. 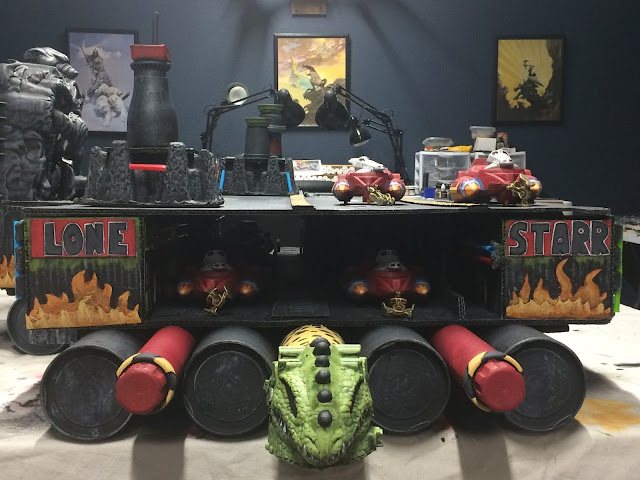 So I went to Comic Life and made this one.  I'm happy and adding the stars gives it a nice little flare. 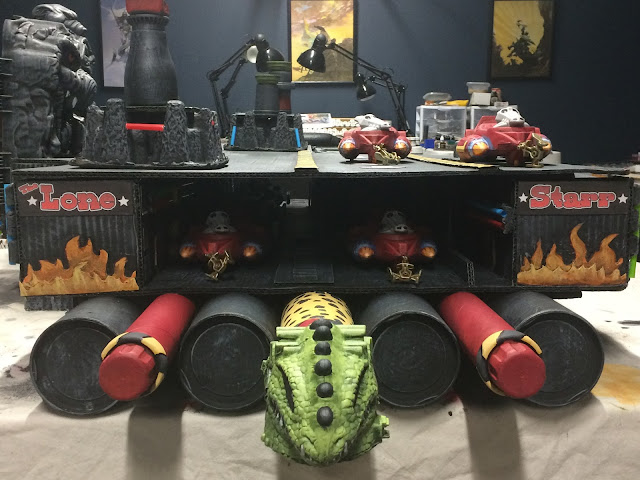 Next up we need to fill this ship up!
Posted by airbornegrove26 at 3:56 AM