So I have been feverishly working since Oldhammer day to get things ready for the coming weekend.  Monolith-Con or more aptly put Blue and Bulldog coming to the Midwest for a bit of Oldhammering in my basement.  LOL 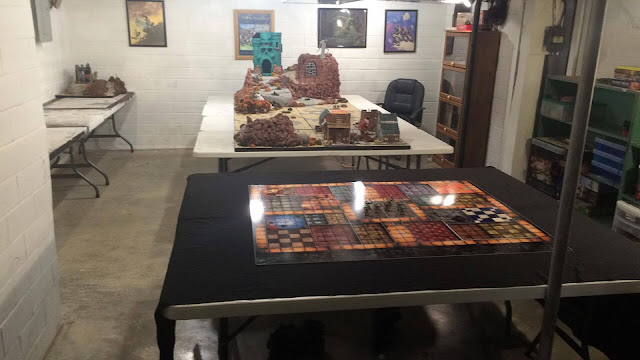 A few months ago I had bought Castle Grayskull on a whim, and also the Frightzone when I saw how decently priced they were.  I knew I just had to get them ready for the game weekend.  For the past three weeks I have pretty much put all free time on hold to create this monstrosity.  It adds another 4x4 section to the terrain I already have built giving me 4x10 of gaming space. 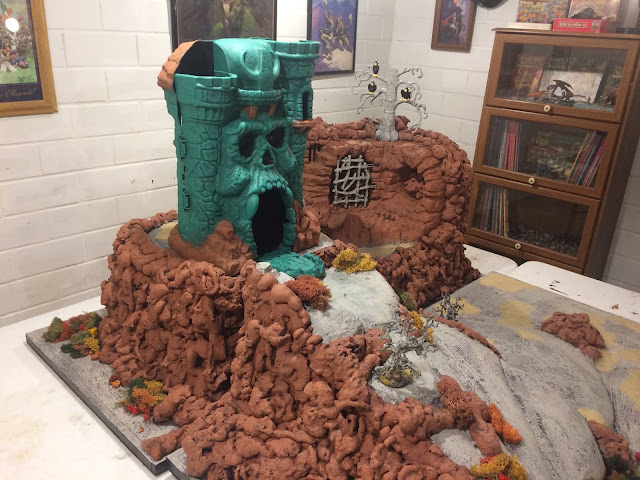 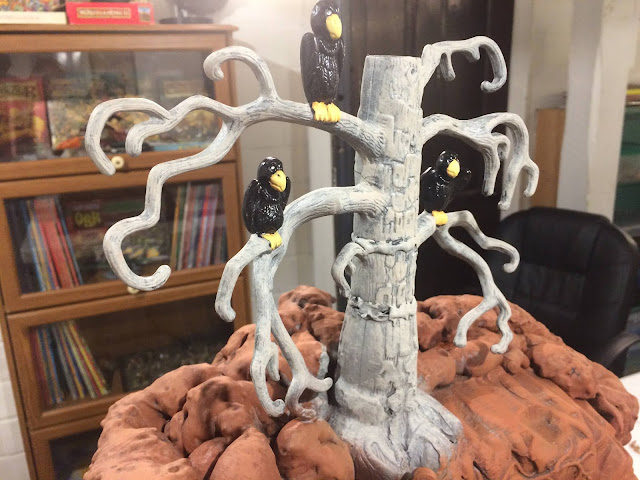 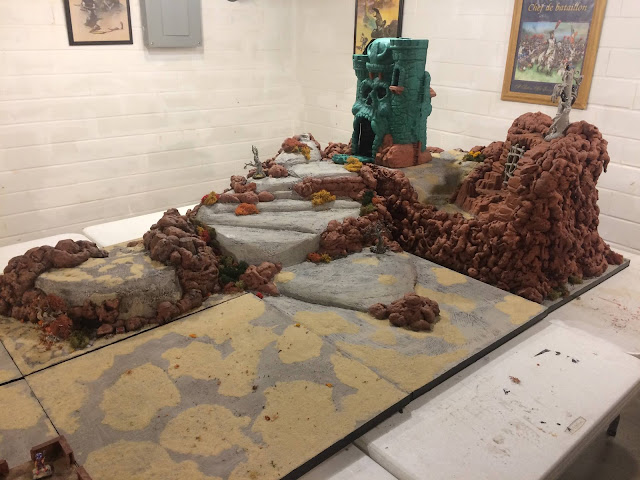 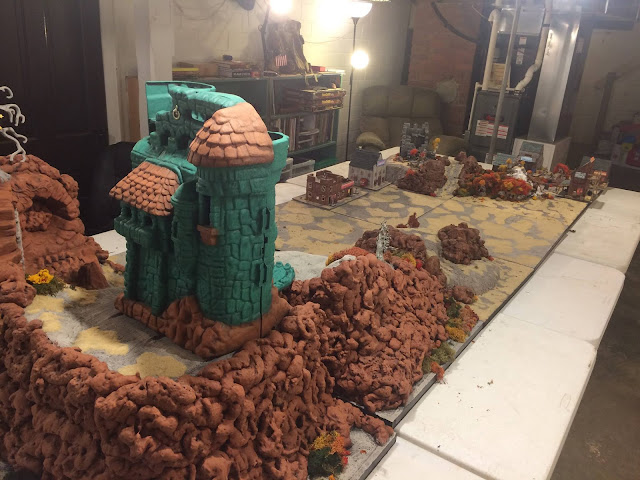 Also in the whirlwind that was Oldhammer weekend me and Bloo didn't get a chance to try Full Tilt.  Which kind of worked out as I really didn't have a knight yet specifically for that.  Well that has all changed now.  I give you PwnStar Panzerlance my Full Tilt knight. ;) 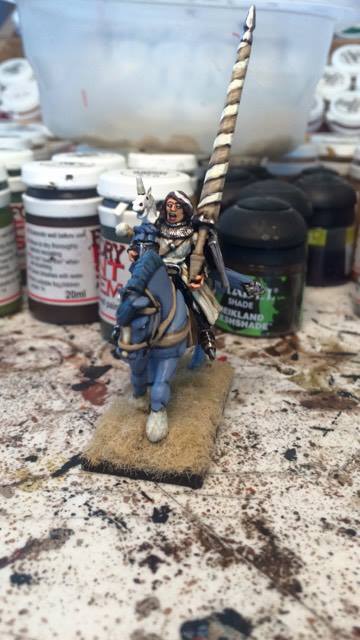 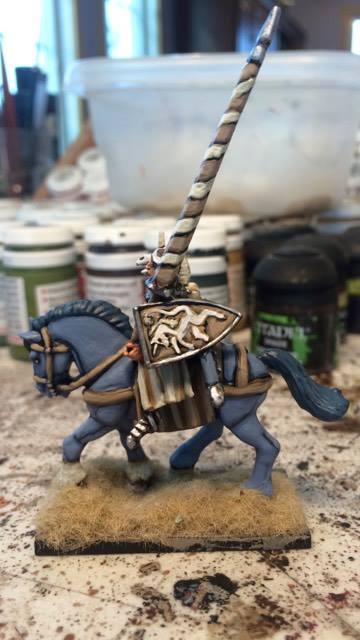 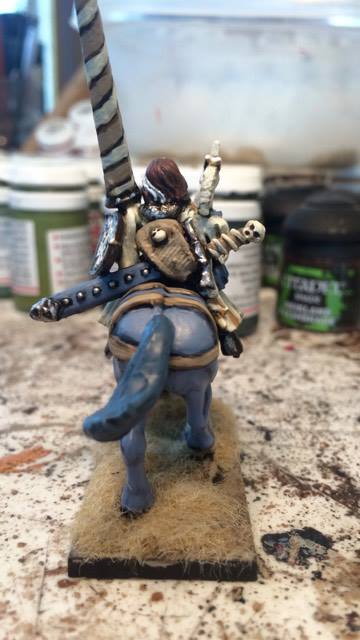 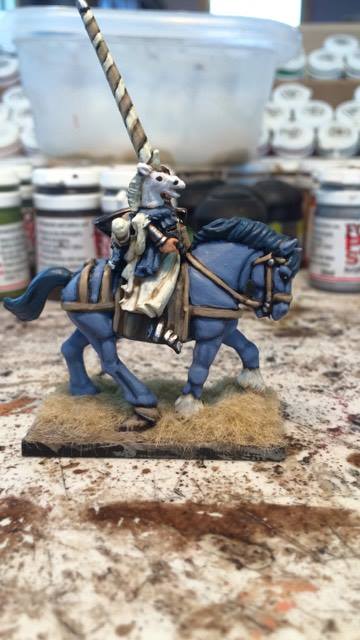 Then Bulldog has been talking about playing some modern scenarios.  I have always like the LAM Alpha Team and they are a right mix of modern and Rogue Trader to fit in both worlds.  So I picked them up after seeing this paintjob on LAF and used it for my scheme inspiration. 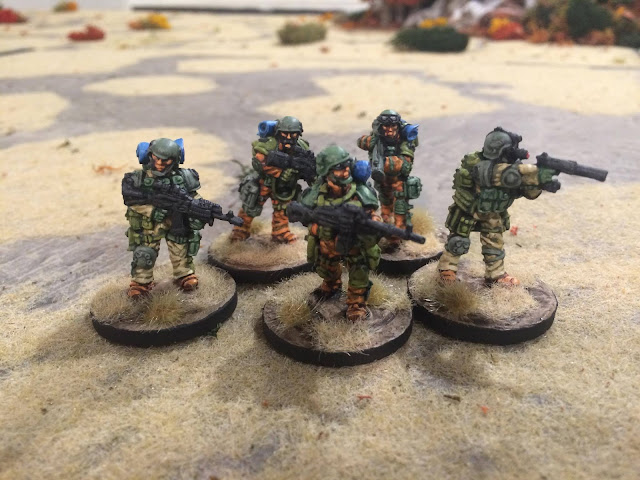 Do be on the look out over the next couple weeks as I plan on having several comic reports from the coming weekends shenanigans.