Another wargame board: The Broken Lands

It's a new year so thought I would build a new table.  The idea has been forming in my brain over the last couple months, and with a little internet research and several sketches I finally got it layed out how I wanted it to look, while not overstepping my humble abilities. 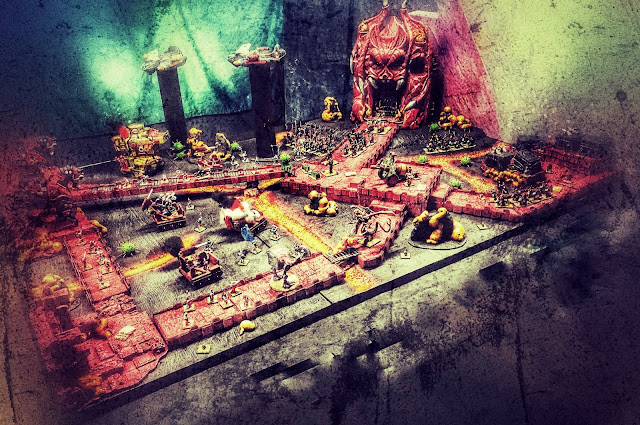 The table will be getting it's first real outing at Cold Wars coming up in mid March if you are around have a look out for our table and come up and say Hi. 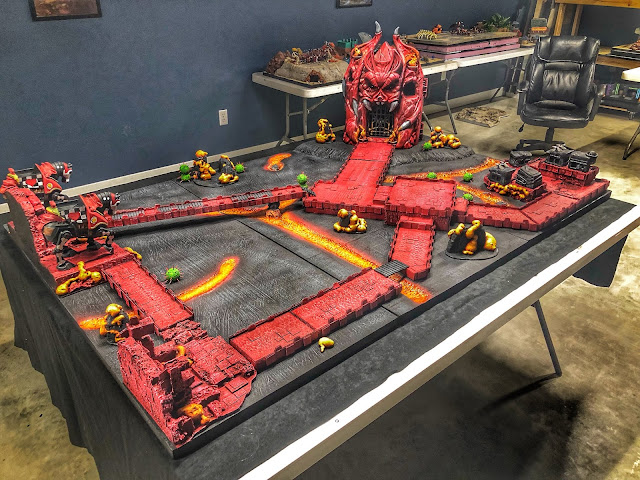 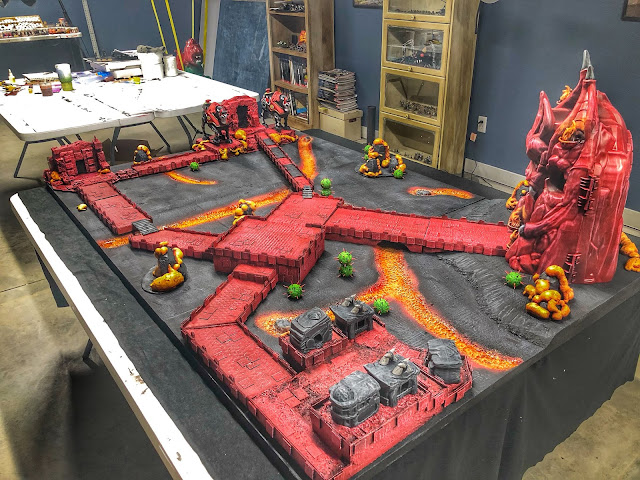 ...and of course I had to get some minis on it for a photo shoot. Hope you enjoy the action shots. 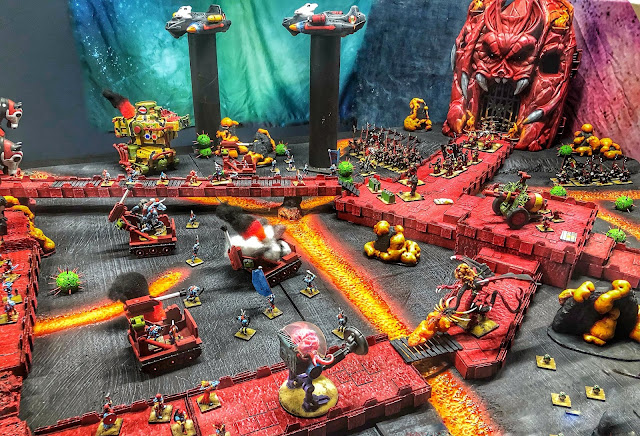 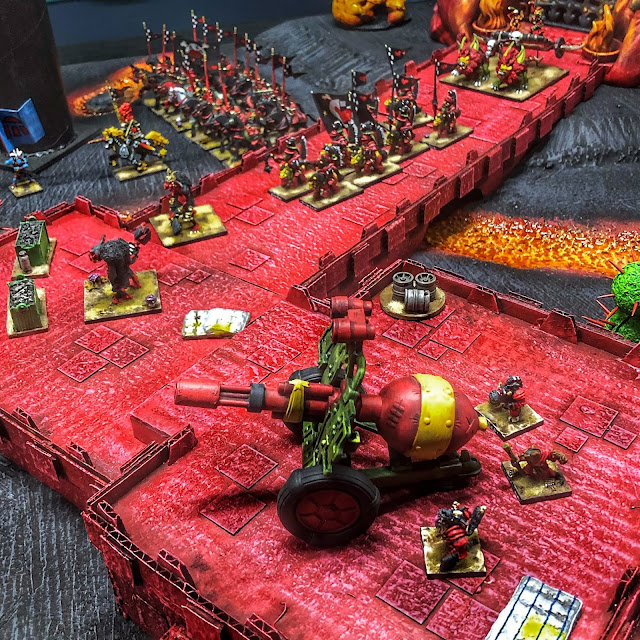 I hope the Saturday morning really comes out. The biggest inspiration was Mumm-Ra's spirits of ancient evil. 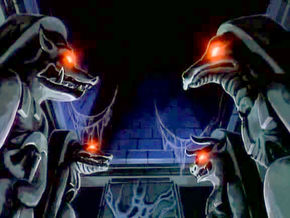 As well as other great 80s villains. Snake Mountain, Tex Hex’s hideout . The Fright Zone.  The castle is a new toy produced by Funko. 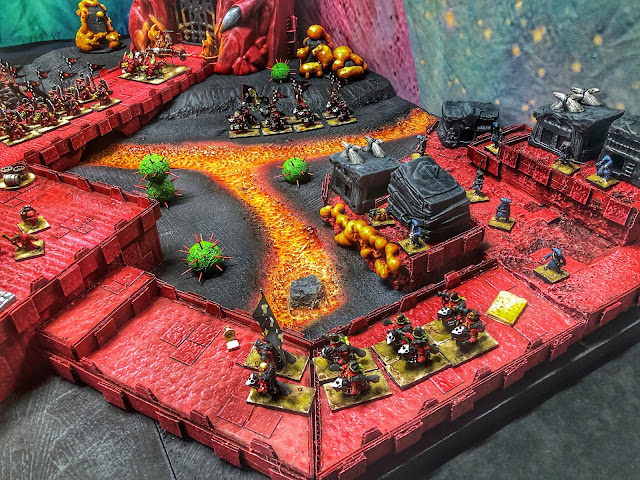 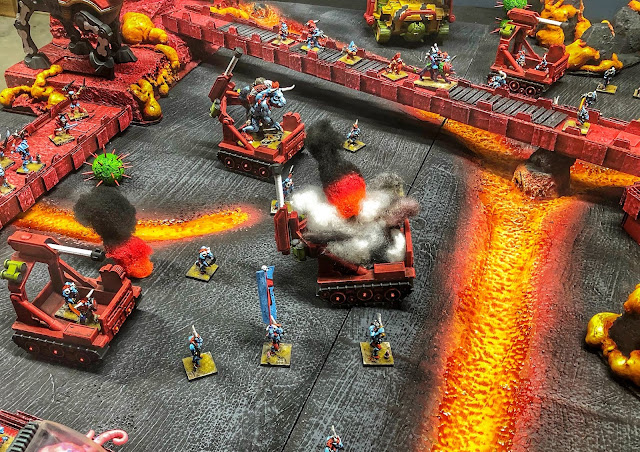 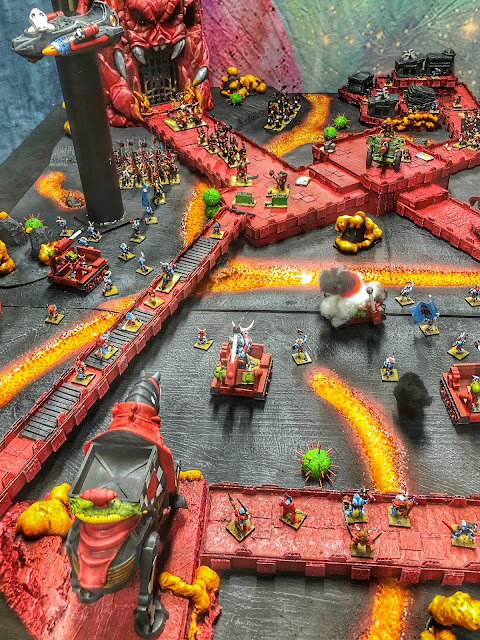 I’ve also tried to evoke that battlefields photographed in Realm of Chaos. 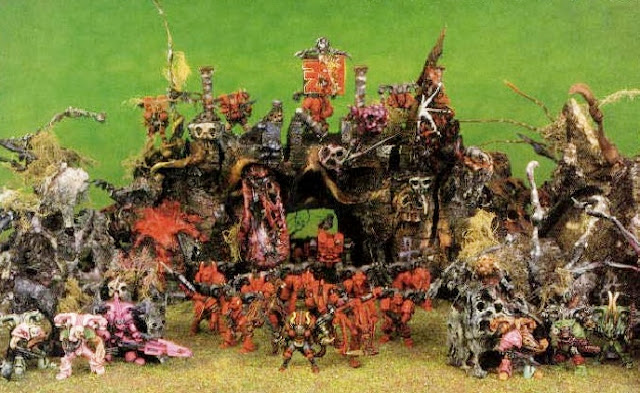 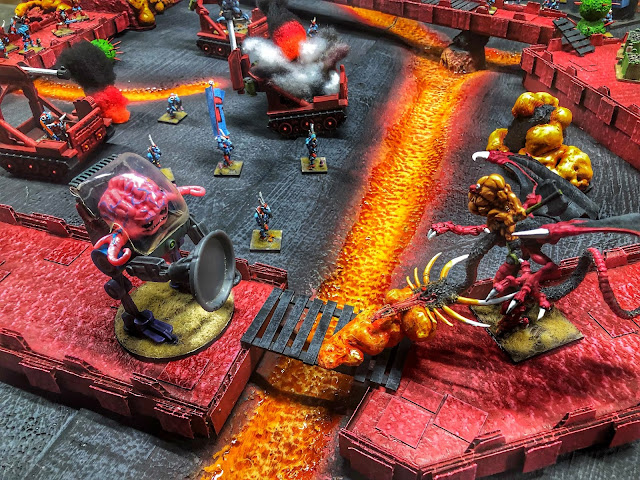 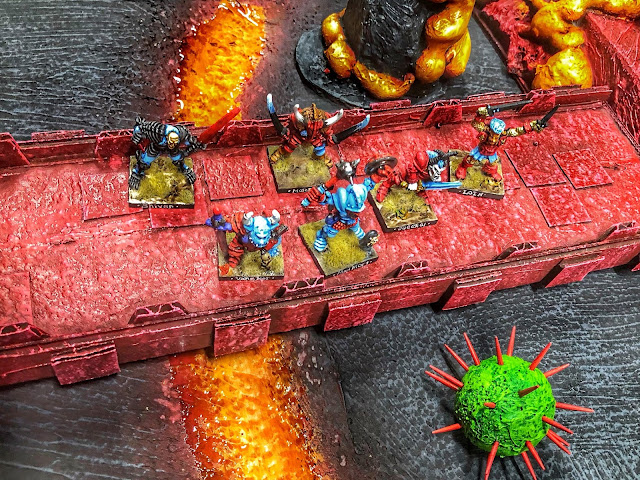 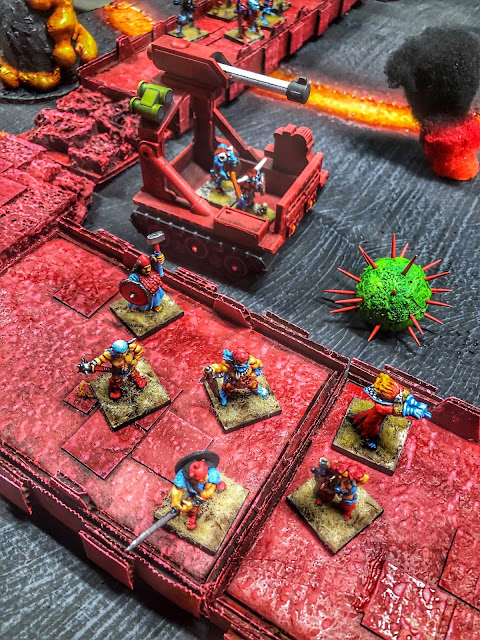 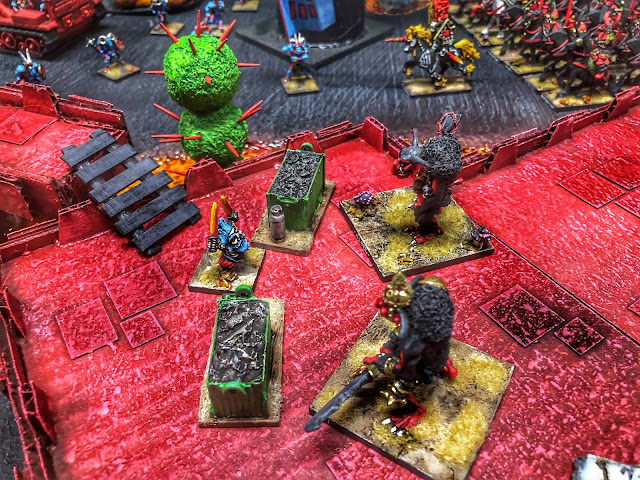 I’m planning on making a couple trees in the coming weeks, other then that the board is complete. 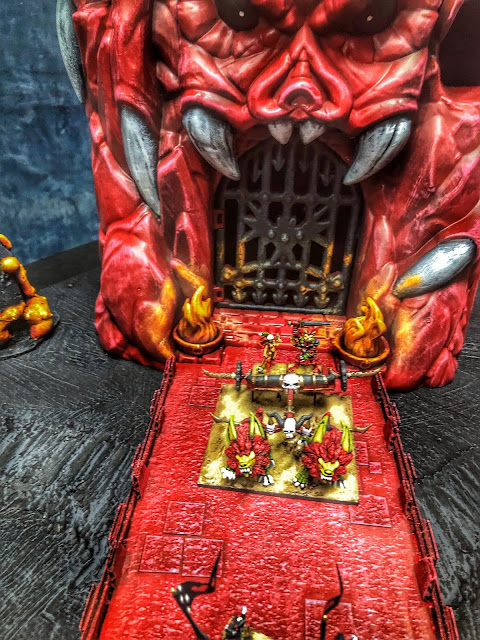 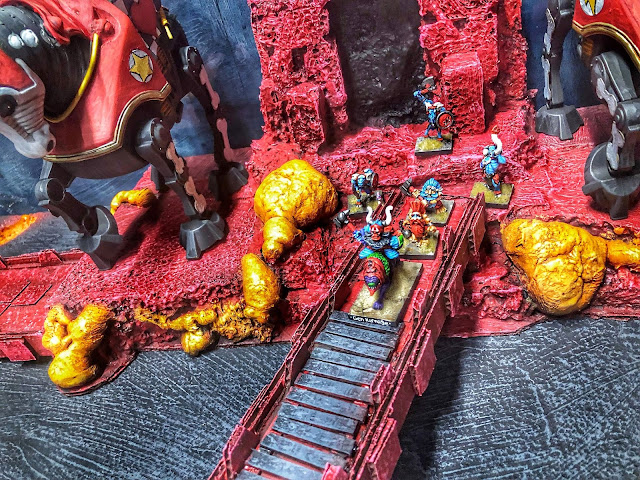 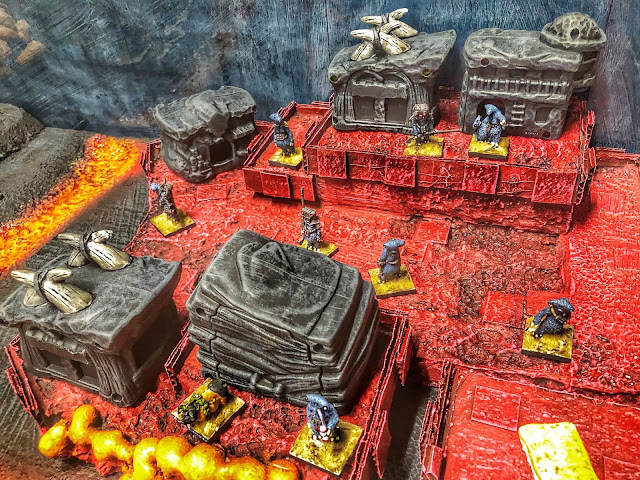 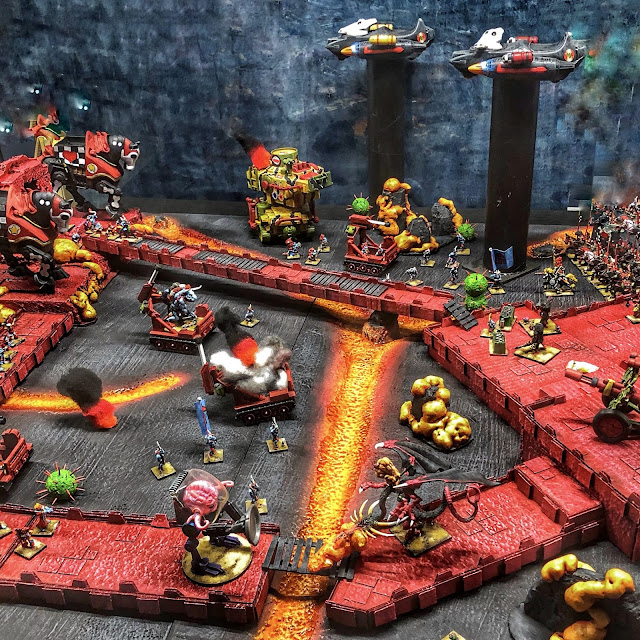 Fluff wise I was really leaning towards Lustria for this, and then I got to looking at maps of the new world. Mainly 4th ed army books. The dark elf book in particular. As it covers the areas around where Graveskul is located. 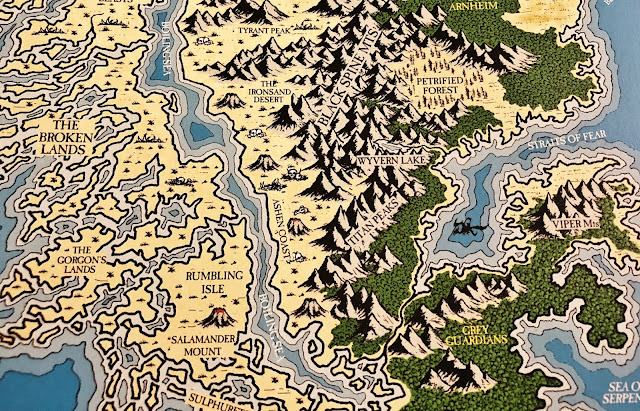 This table represents a lost city in the broken lands to the west of Naggaroth.
Which leaves a lot open for us to decide how and what it’s history is.  Thinking more about Graveskul as well. I had thought to locate it exactly where Texas is located in the Petrified Forest.

However after studying the maps I think I will move it to a place that covers both the Ironsand Desert and the Ashen Coast. So forays an incursions from dark elves to Lustria is all possible. 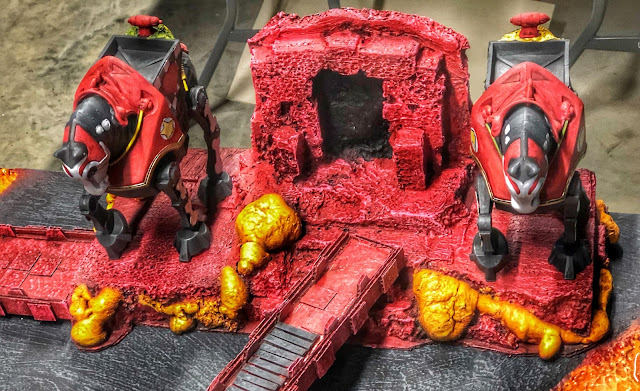 The entrances to the tombs and temples can double as warp gates, to allow for fast travel.  Though I would like to build some boats at some point. 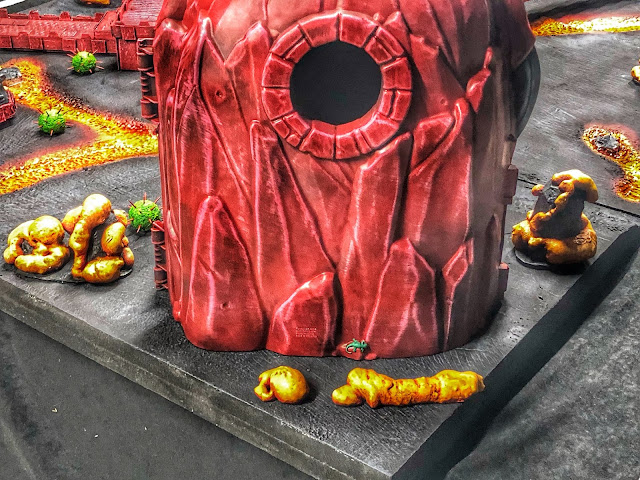 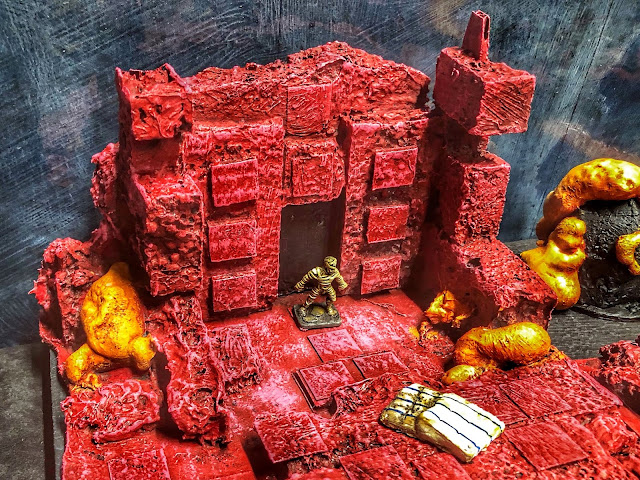 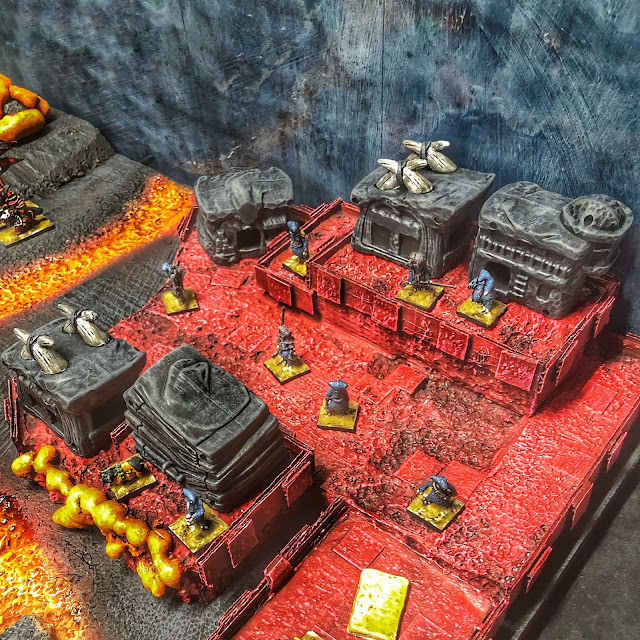 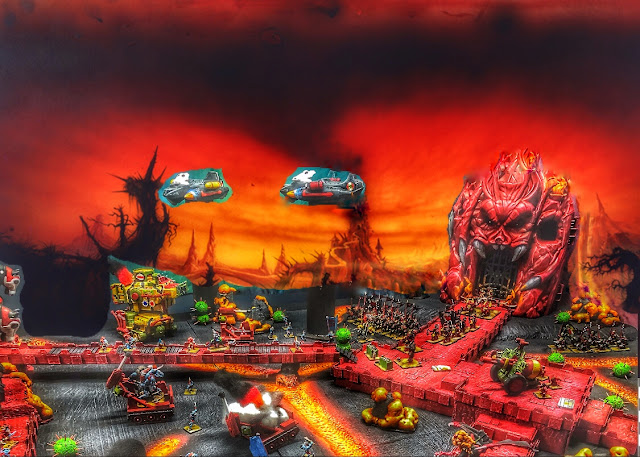 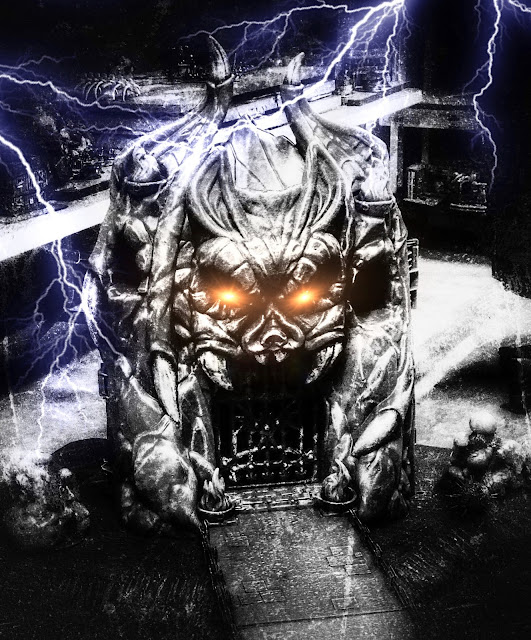