I've finally found some time to collect my thoughts about Historicon 2018. 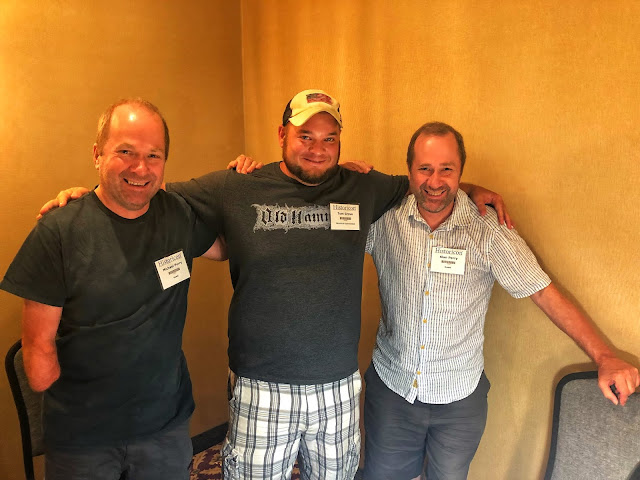 Finally back to Lancaster!  The Host is in a bit of a remodel, but instead of taking a negative attitude, I found it a welcome return.  The dealer's hall has been completely remodeled, and if that is what the rest of the resort will look like in the future it will be great once finished. 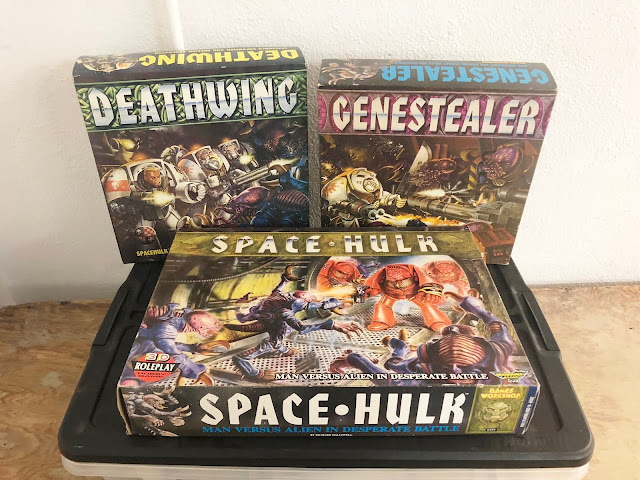 I got lucky and scored Space hulk 1st Ed with complete Deathwing and Genestealer expansions.

Me and Lope also got to spend some time with the Perry's during a sculpting seminar.  They are a delight, but their skill is amazing to see in person. 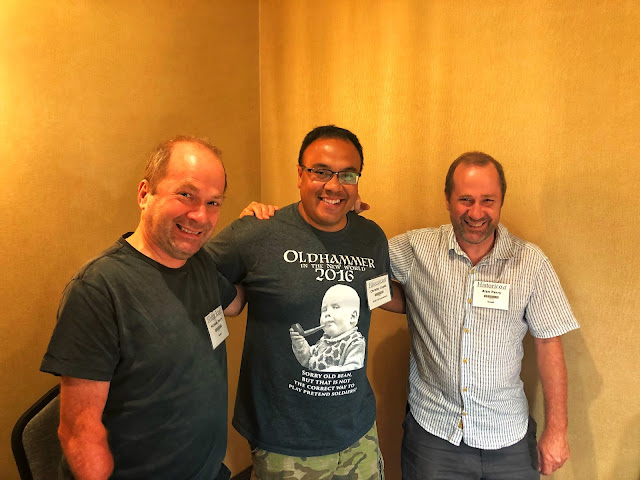 Then it was on to the gaming!  We talked Dustin in to coming over from Philly and had a great time all weekend playing Rogue Ops and trying out Dracula's America (in Space)  ;)
We also got a chance to visit with Nigel, Rusty, Kober, Richard and Rusty! 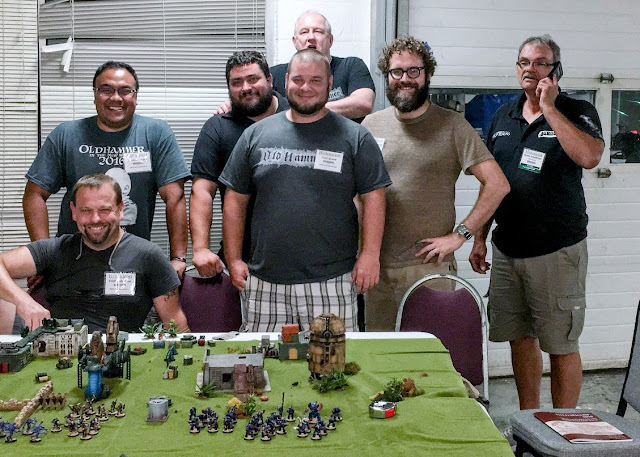 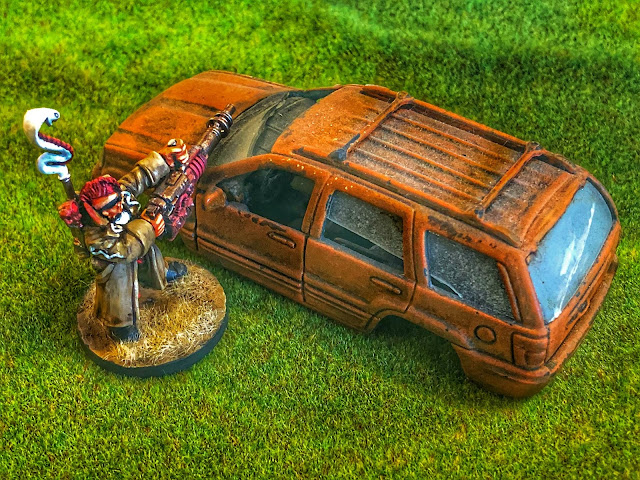 We had a fun little Rogue Ops shootout where one side was trying to dam the other sides fork in the river.  I lost...which would be the trend of the weekend.  Don't tell Dustin we just let him win to build up his confidence.  LOL 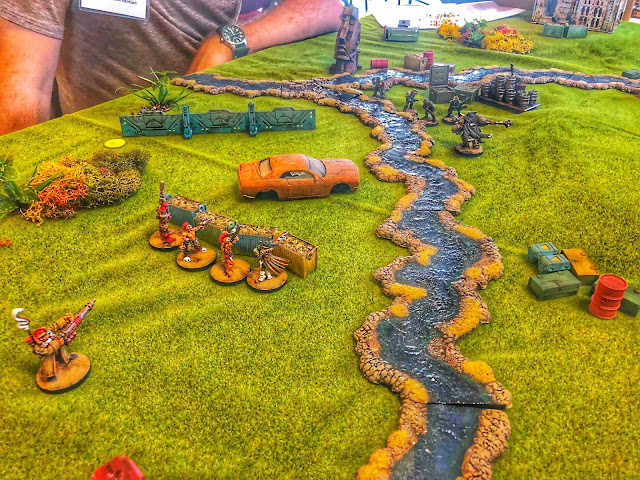 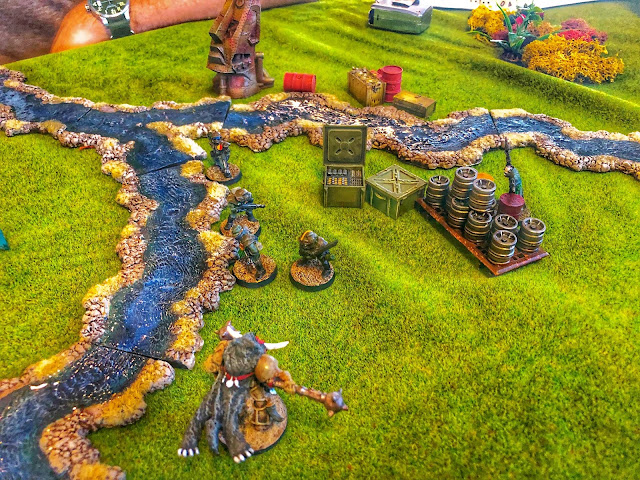 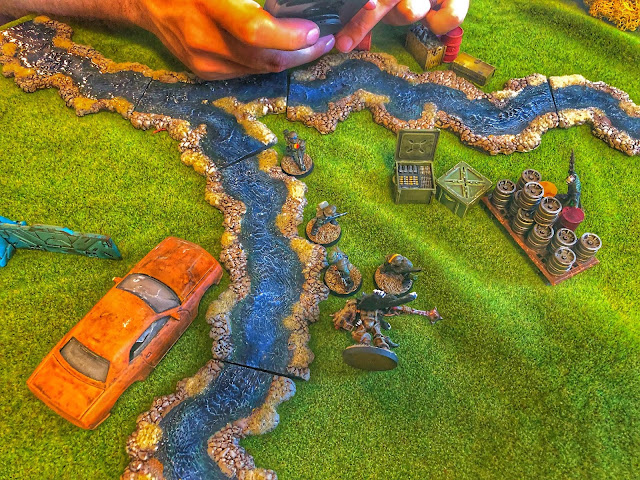 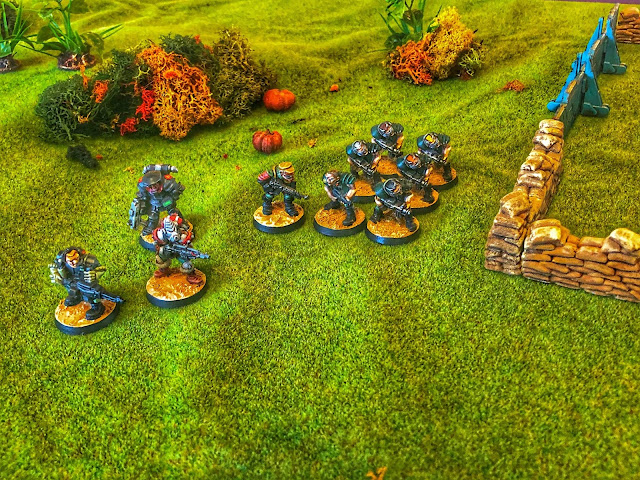 Then we played a base assault where Dustin's waves of IMperial guard over ran my perimeter. 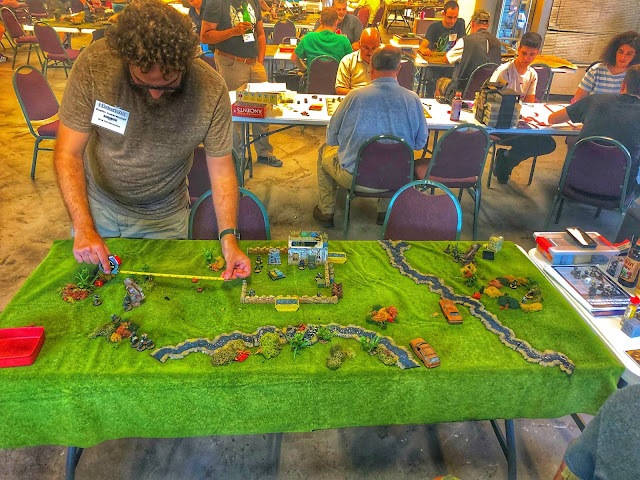 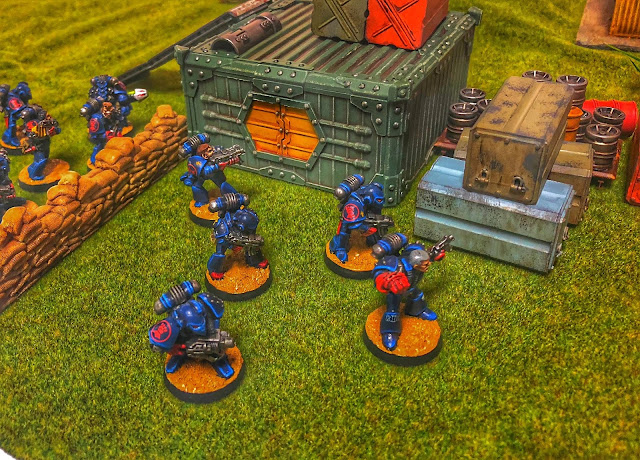 Then a delightful game where the whole battlefield was covered in mines.  I ended up losing most of a squad to them LOL 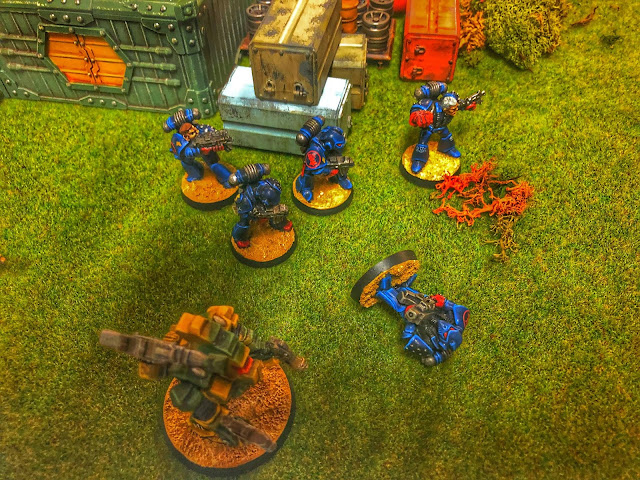 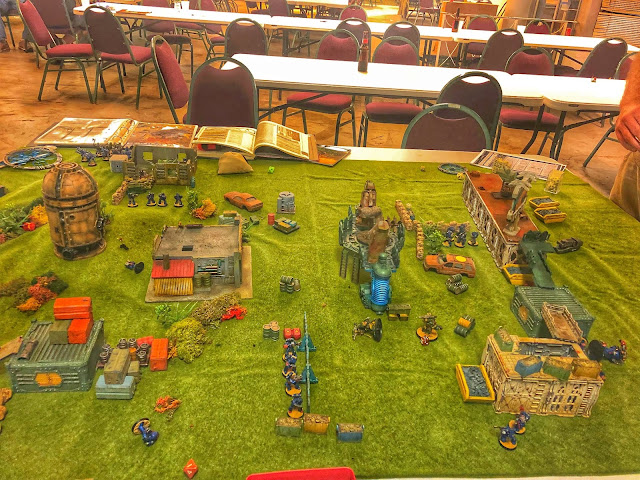 Lopez channeling the undead as he GM's Draculas America (in Space) 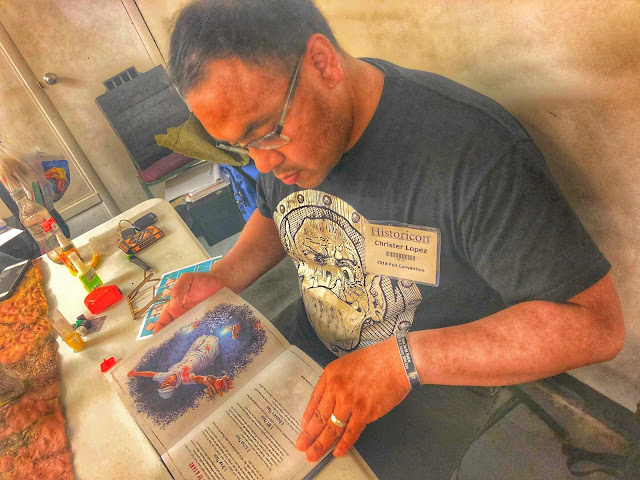 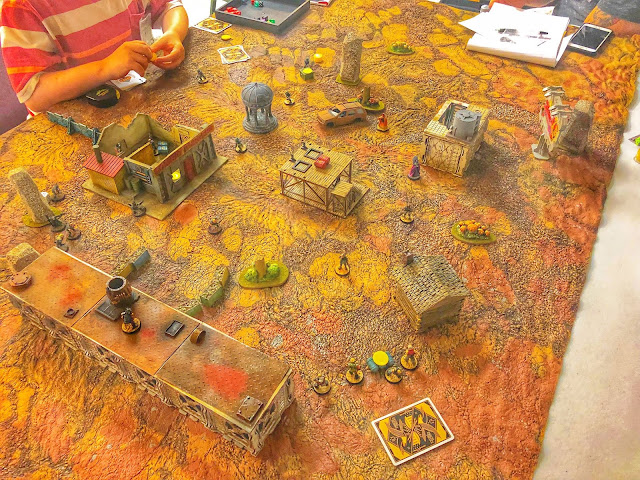 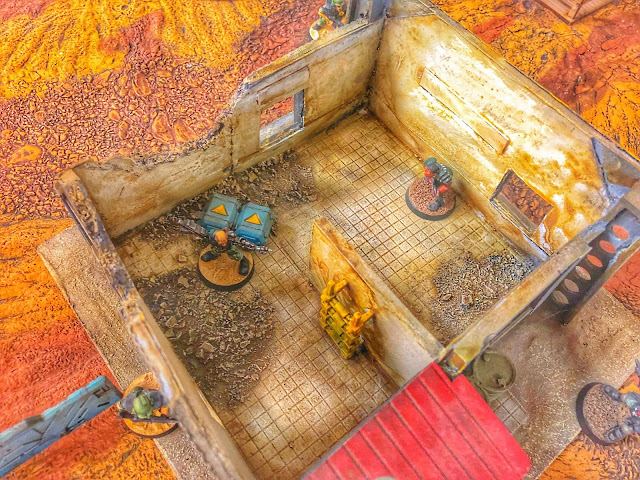 Kober and Nigel got a chance to play some Warmaster as well! 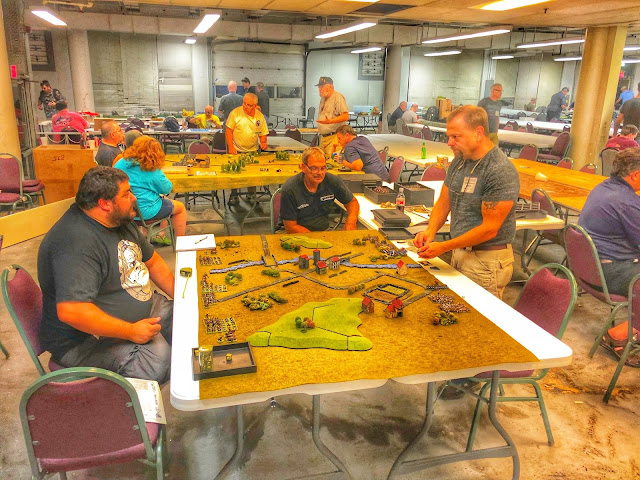 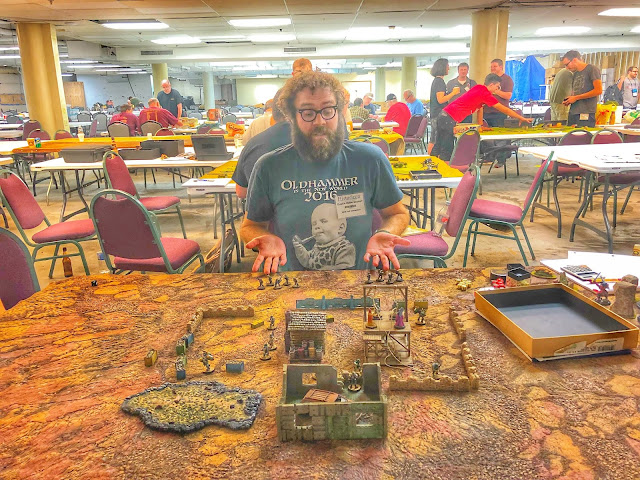 Then to end the weekend out I ran a final game of Rogue Ops where Dustin and Lope had to save their respective gang member from the noose. 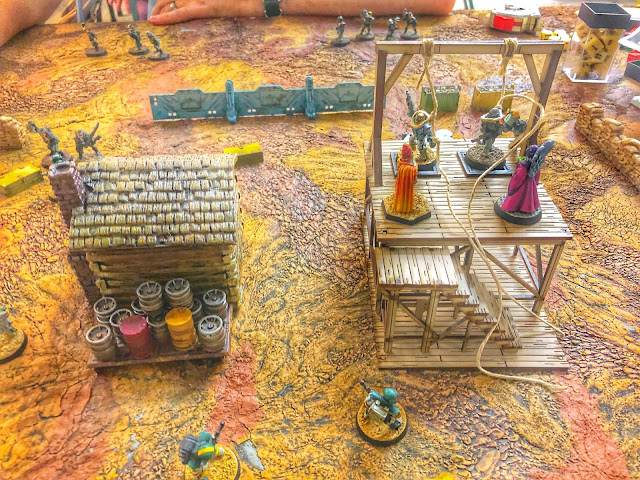 Lopez had to save his leader Plunderino Pete, while Dustin had to save gang favorite Gasmask Gary. 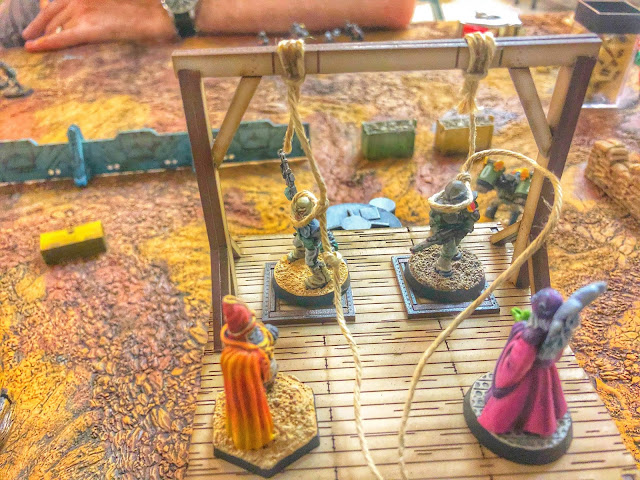 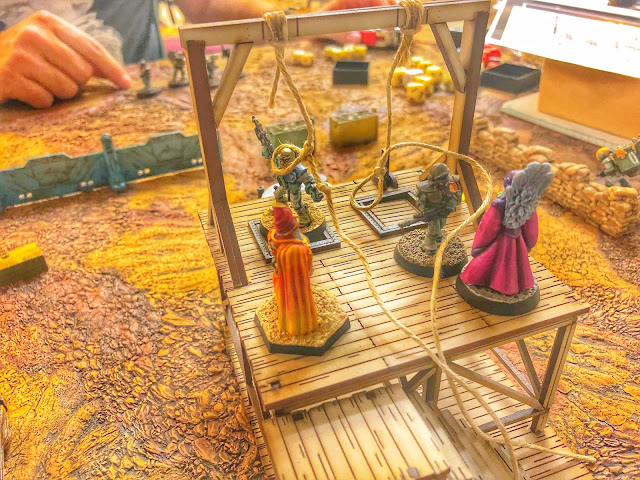 Dustin got cinematic right off the bat with freeing gas mask with an surgical lascannon shot.
From there it was a shoot  out. 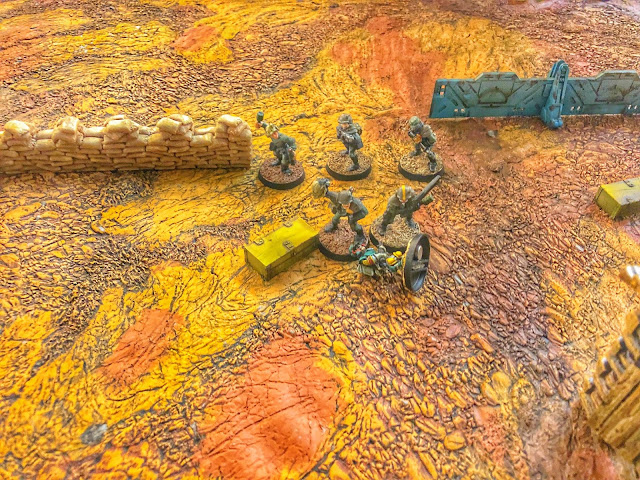 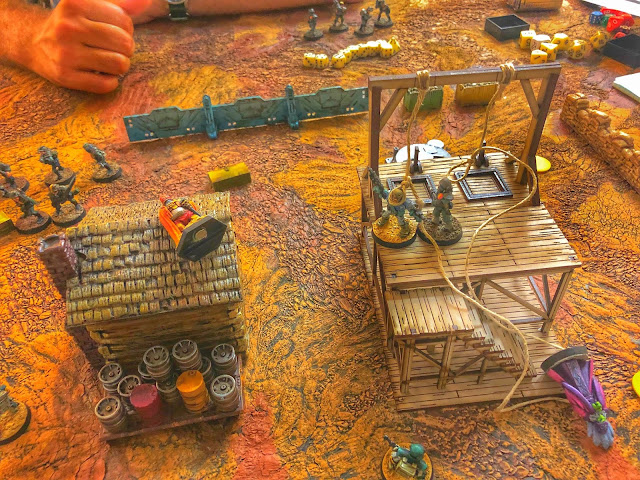 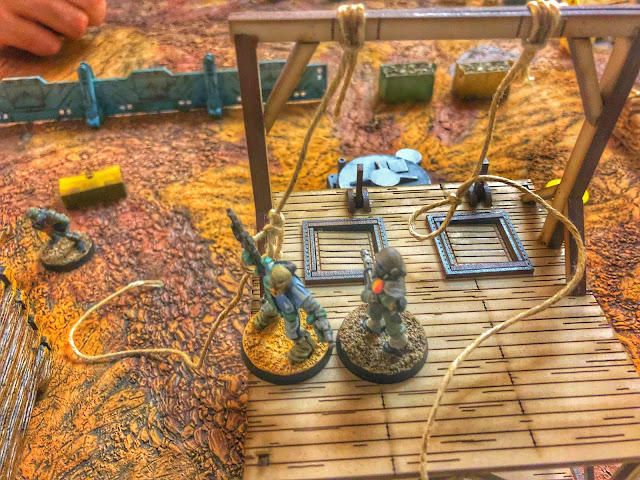 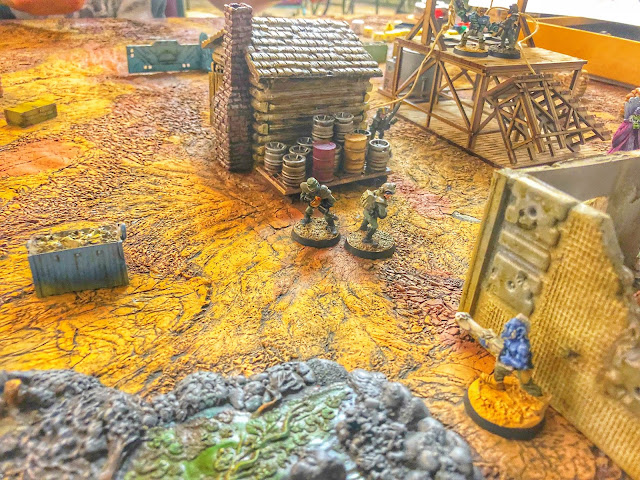 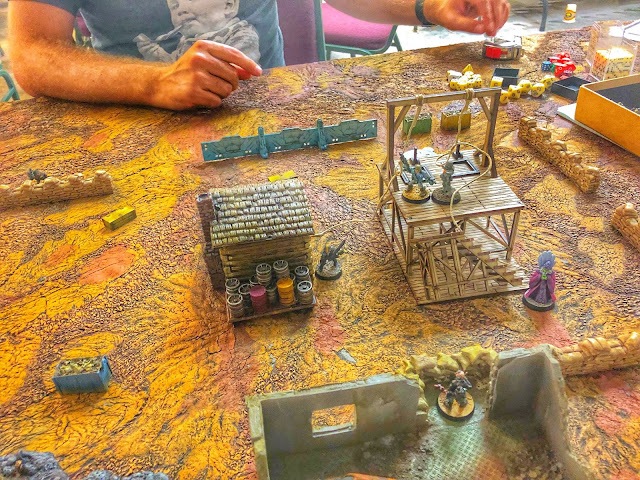 All in all a great weekend, worth the 11 hour drive out and back.  If you want to have fun you got to make a little effort, like driving across the US or flying to England.  Now to gear up for BOYL in England in 2 weeks.
Posted by airbornegrove26 at 6:41 AM