Our gaming weekend finally got here!  It was an amazing 3 days with friends and epic levels of gaming.  Head over to the Major's blog for a quick overview of the first report.  Apache Pass. 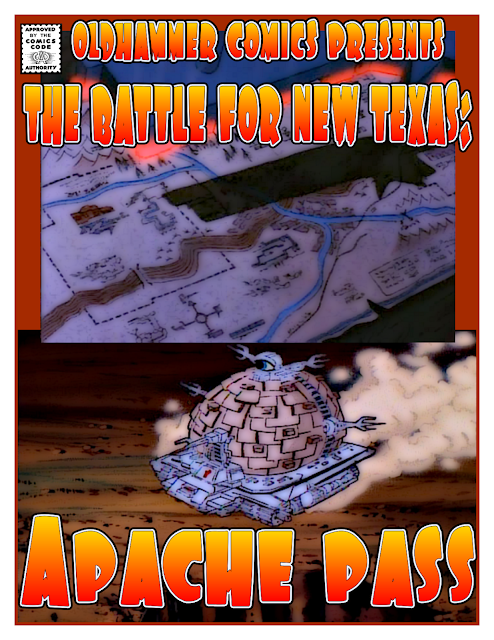 With Krang crash landed on New Texas it was time to recon the area and see what he was up too.  Early reports were that he had found a telly-portium mine and was repairing the drome quicker then anticipated.  With more enemy ships appearing on the radar above New Texas, and Krang getting the Technodrome operational enough to use his giant defense laser, they time strike was now.  The battle for New Texas has begun... 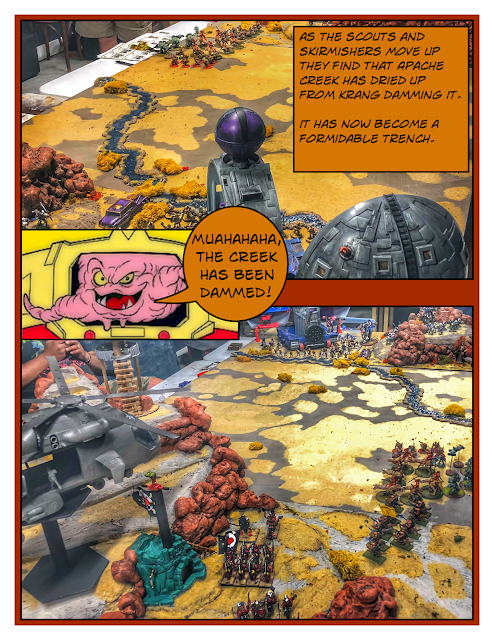 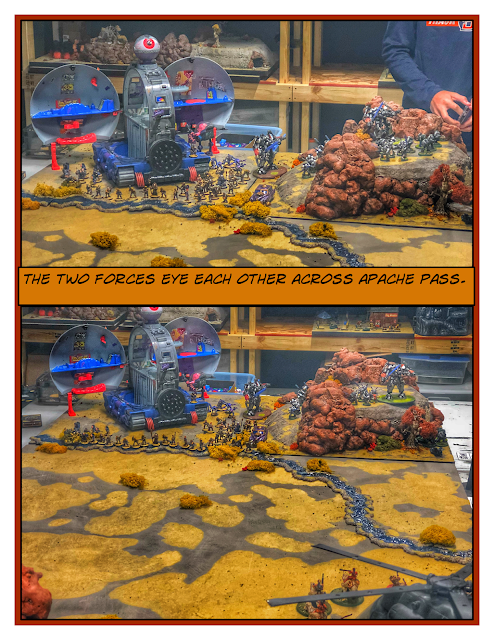 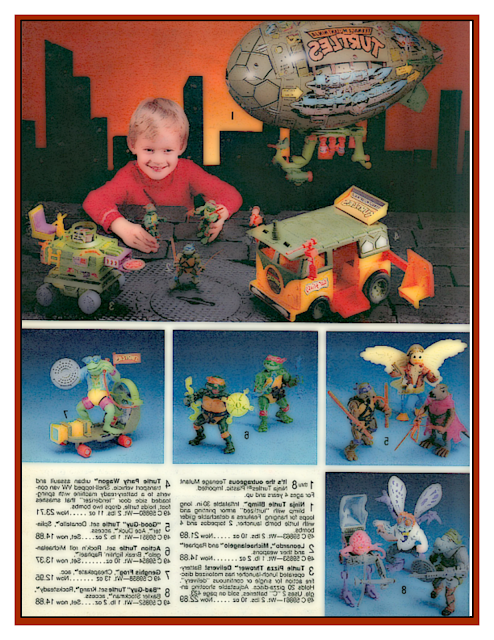 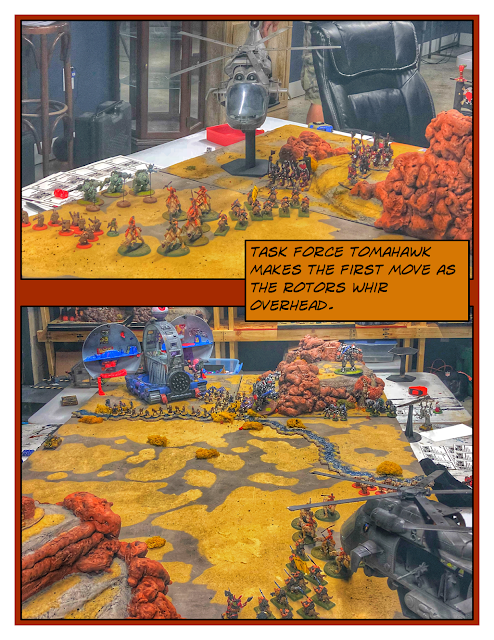 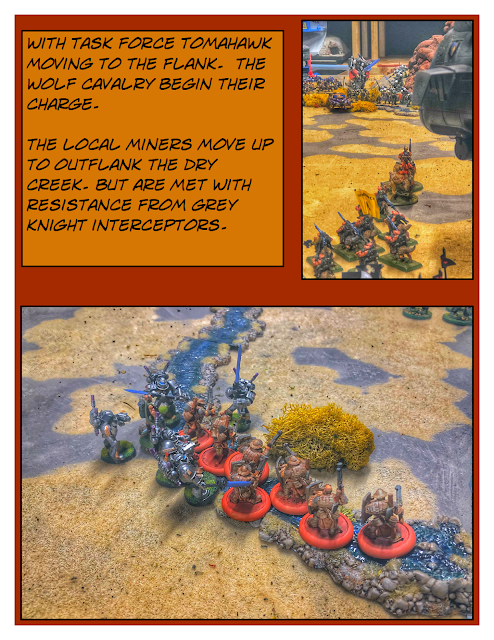 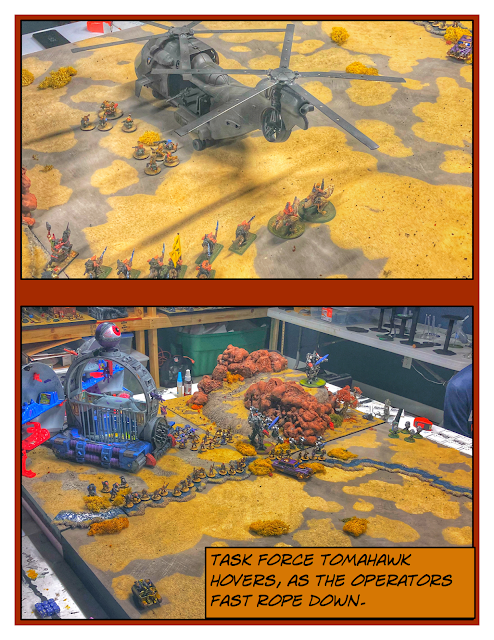 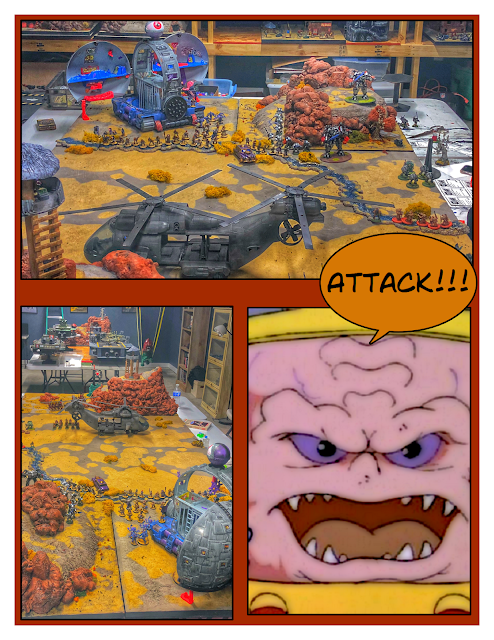 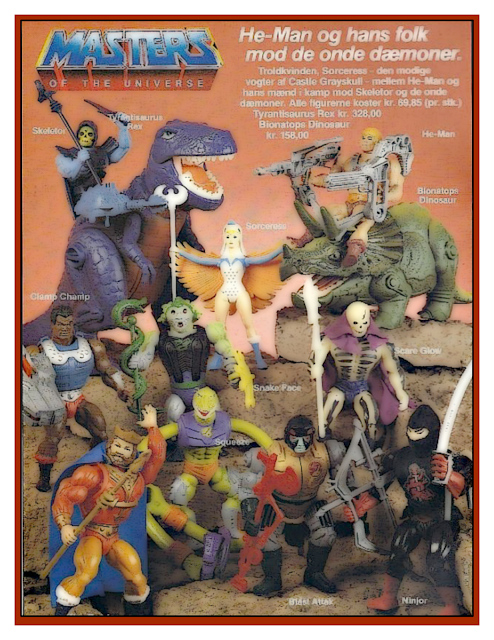 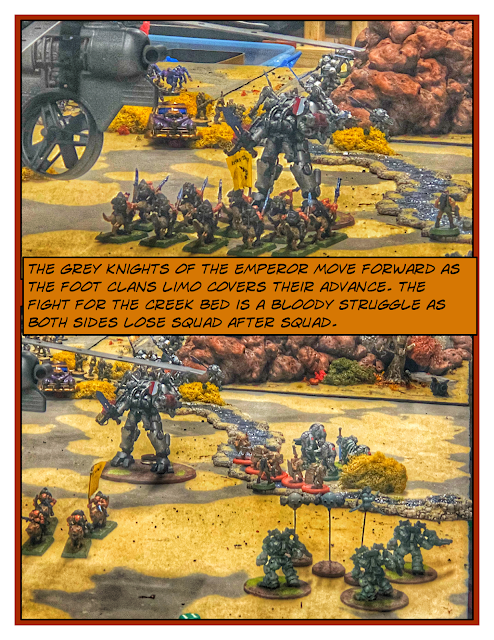 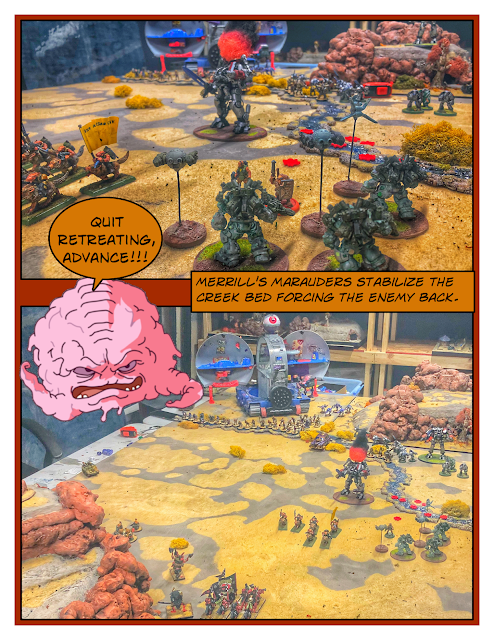 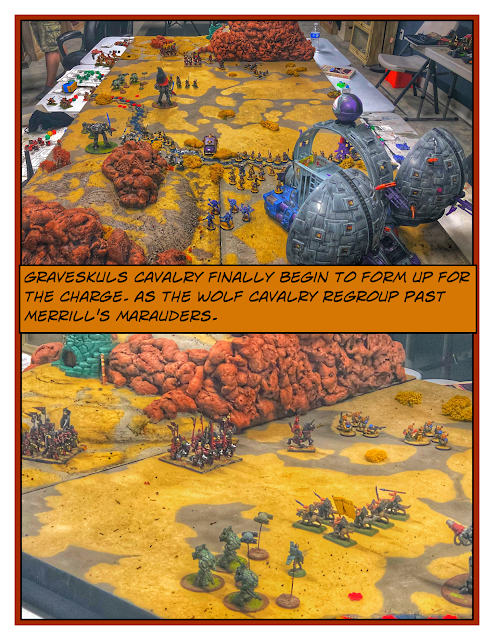 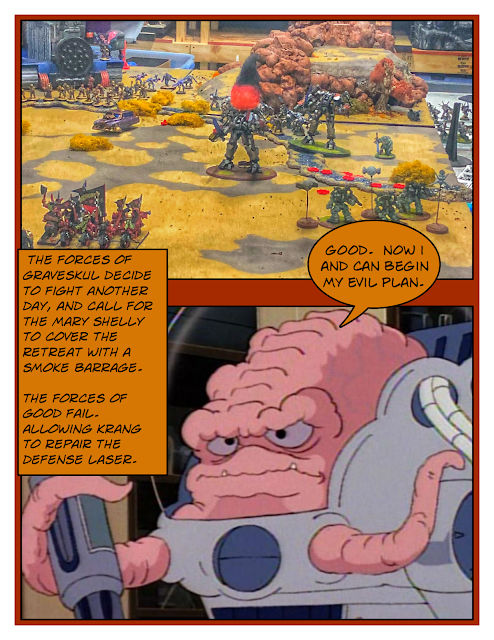 Stay tuned for next week's report as we turn to high speed dog fights above New Texas.  Don't forget to check the Major's blog for updates as well. ;)
Posted by airbornegrove26 at 4:36 PM