Reich to the Rancor 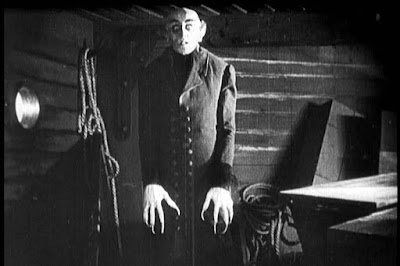 G'day M8's...do you like vampires, do you like nazi zombies, how about bikini babes who are friends with rancors?

If you are then read along as Count Grabbo is up to his old tricks...
and has somehow released Nazi Zombies into Adventure Land!

At the moment he is in pursuit of a feral bikini babe, who holds the knowledge of where a Rancor is.

Got the idea for this game/comic from Blitz Cadet
This months submission for Plant-Pulp- Feb.'s theme was 'Rescue a Princess' --
and while going for a Frazetta/Bisley style fake cover, I started wishing I could do a whole comic for this dude... a zombie biker who's brought back from the dead by an indian witch doctor to seek revenge on some bad guys... I guess then at some point he must go on to save scantily clad ladies from cannibal mutants. (maybe someday)--- 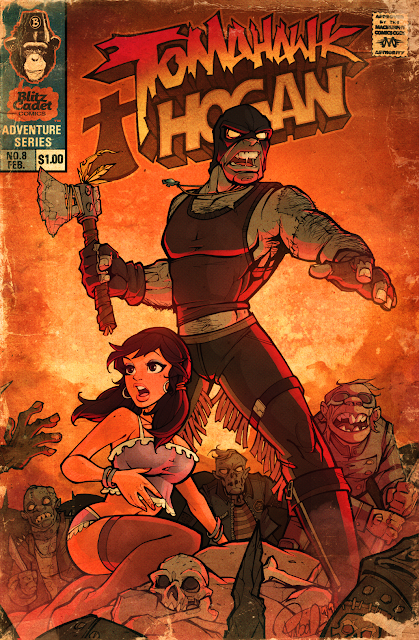 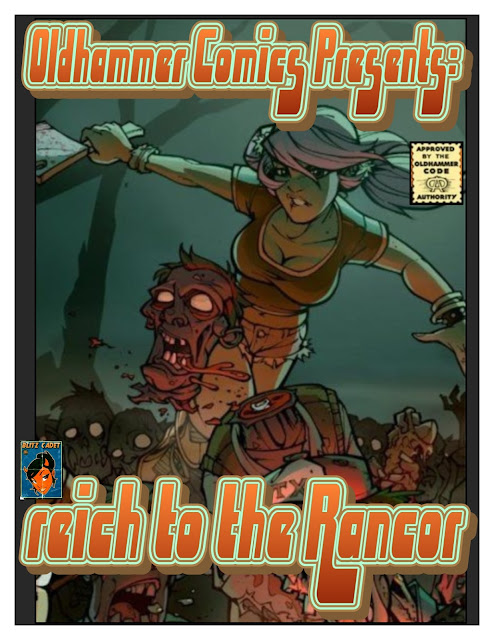 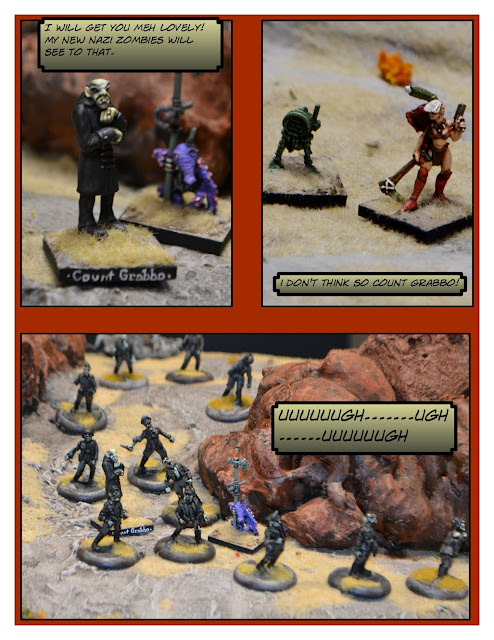 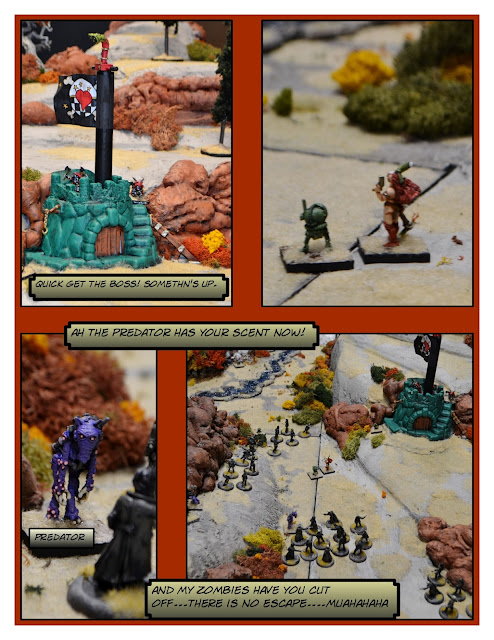 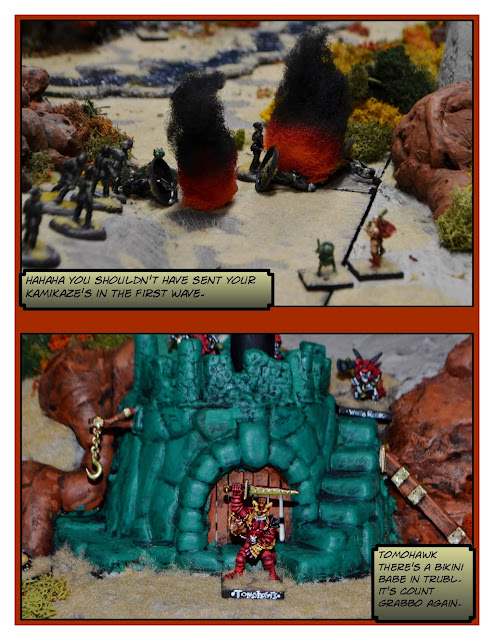 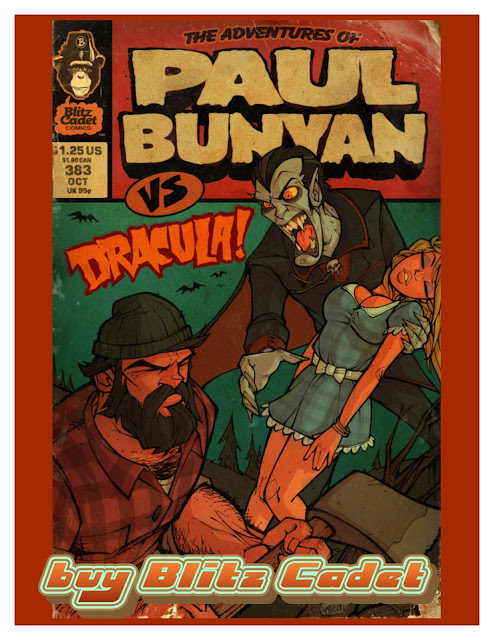 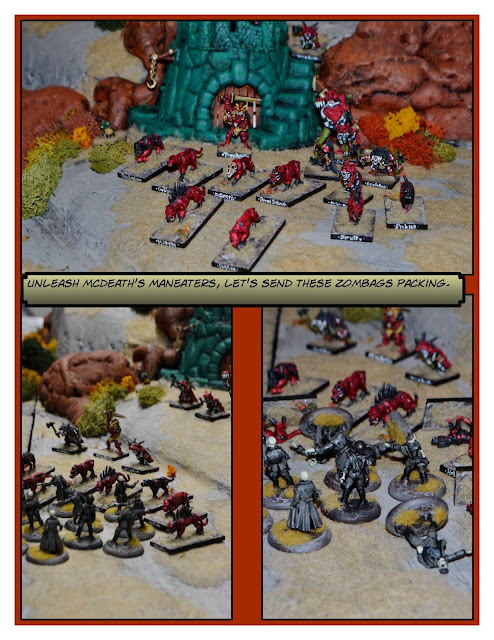 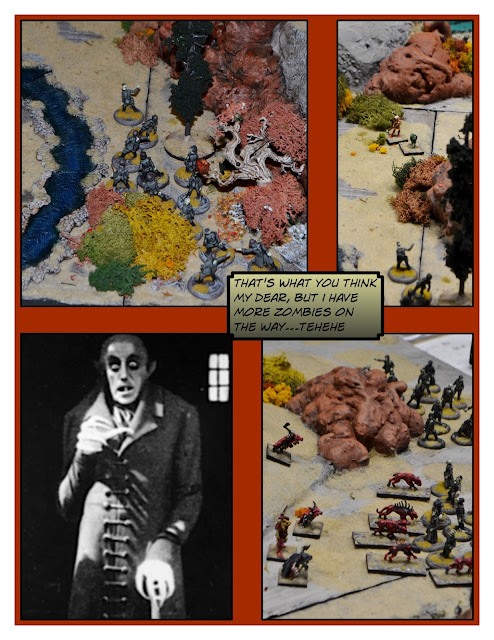 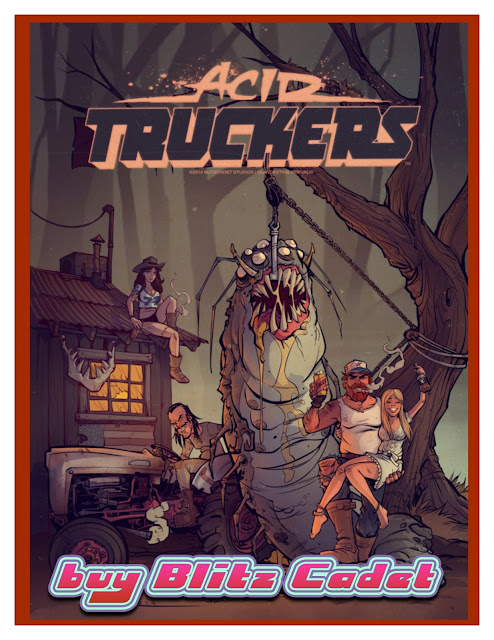 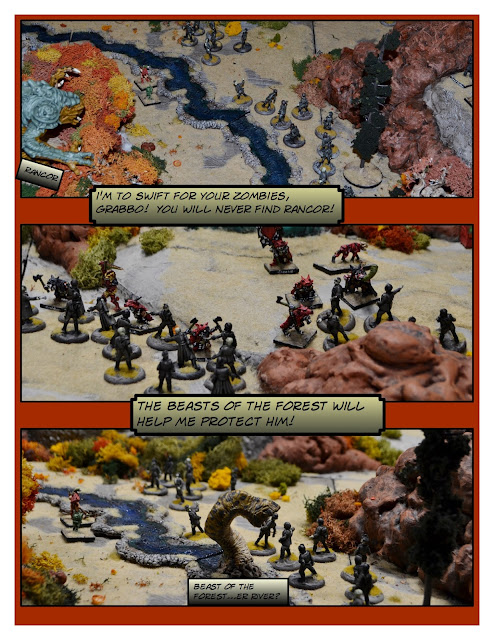 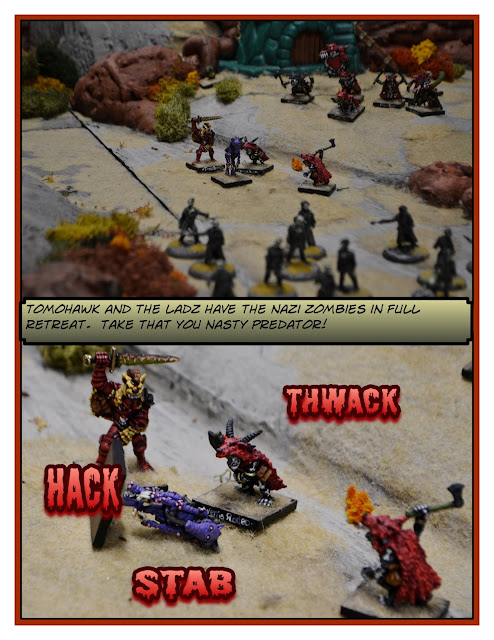 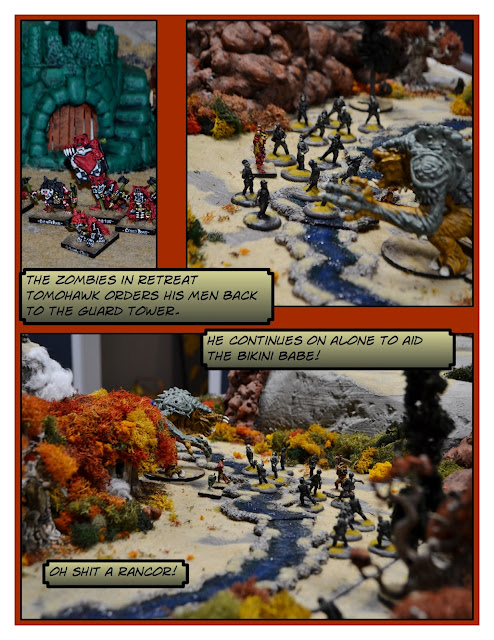 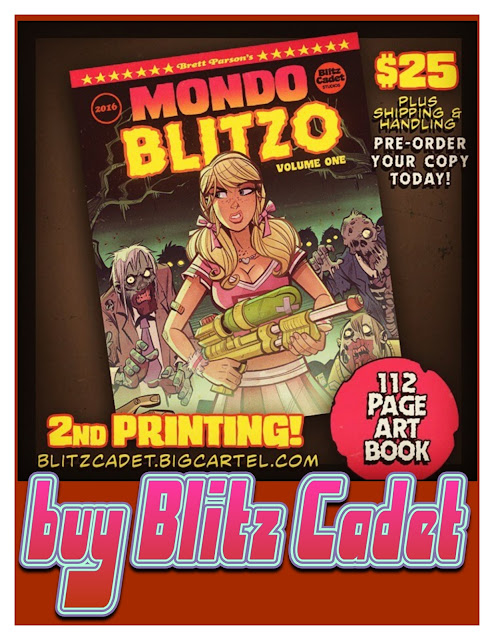 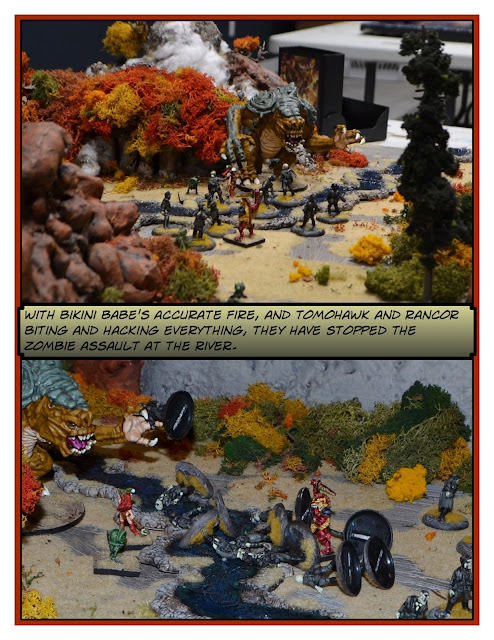 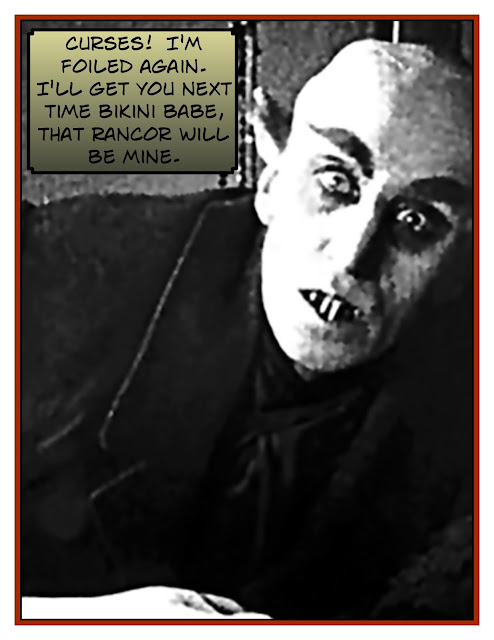 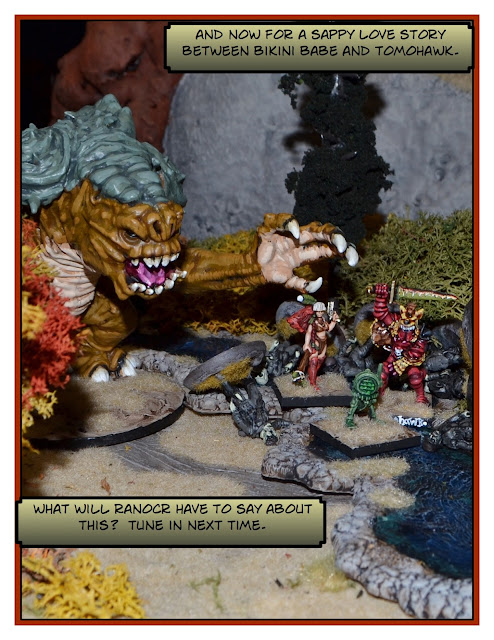 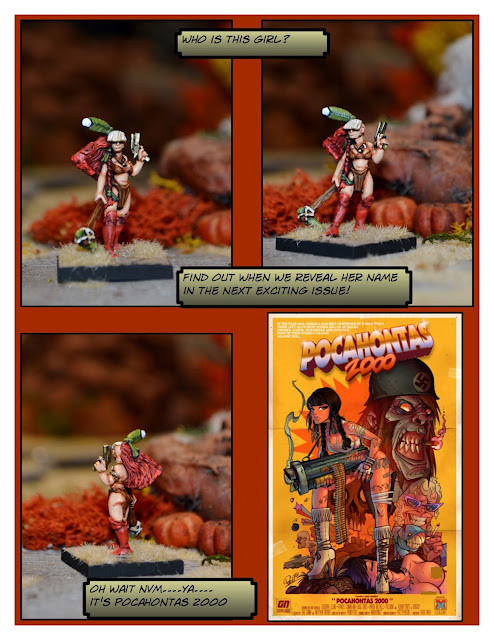 Hope you enjoyed it, catch ya on the flipside M8's!
Posted by airbornegrove26 at 7:54 AM